With this week, we have now finished just about 1/3 of 2016. 1/3! That’s crazy. If this blog was a pregnant woman, we’d probably start showing around this time.

Every week, it feels like summer is inching closer and closer and I am so happy and grateful for that. Maybe as I work more and more years and move farther away from student life, I won’t see summer the same way anymore, but for now I still feel like summer is an excuse to throw barbecues and get together with friends and start dreaming and planning about the upcoming year. It helps that I work in the education industry because I can still mark my year by the school year.

It seems like I am moving from one stress to another – probably not the most effective way to handle life, but I haven’t quite figured out a way to compartmentalize and stay on top of things and be cool, calm and collected. I had the rude wake-up call this week that I’m an adult (haha surprise) and although I keep thinking people older than me are “more adult” than me, we’re actually pretty much still on the same page.

The first half of my week was incredibly SF, and the second half of my week was not. I went to not one, but two San Francisco Giants games this past week and although I don’t even really call myself a Giants fan – my first baseball game was an Oakland A’s game, so that’s where my allegiance technically lies – I generally enjoy sporting events and these two games were no exception. I could see myself liking baseball if I understood pitching a little bit more. 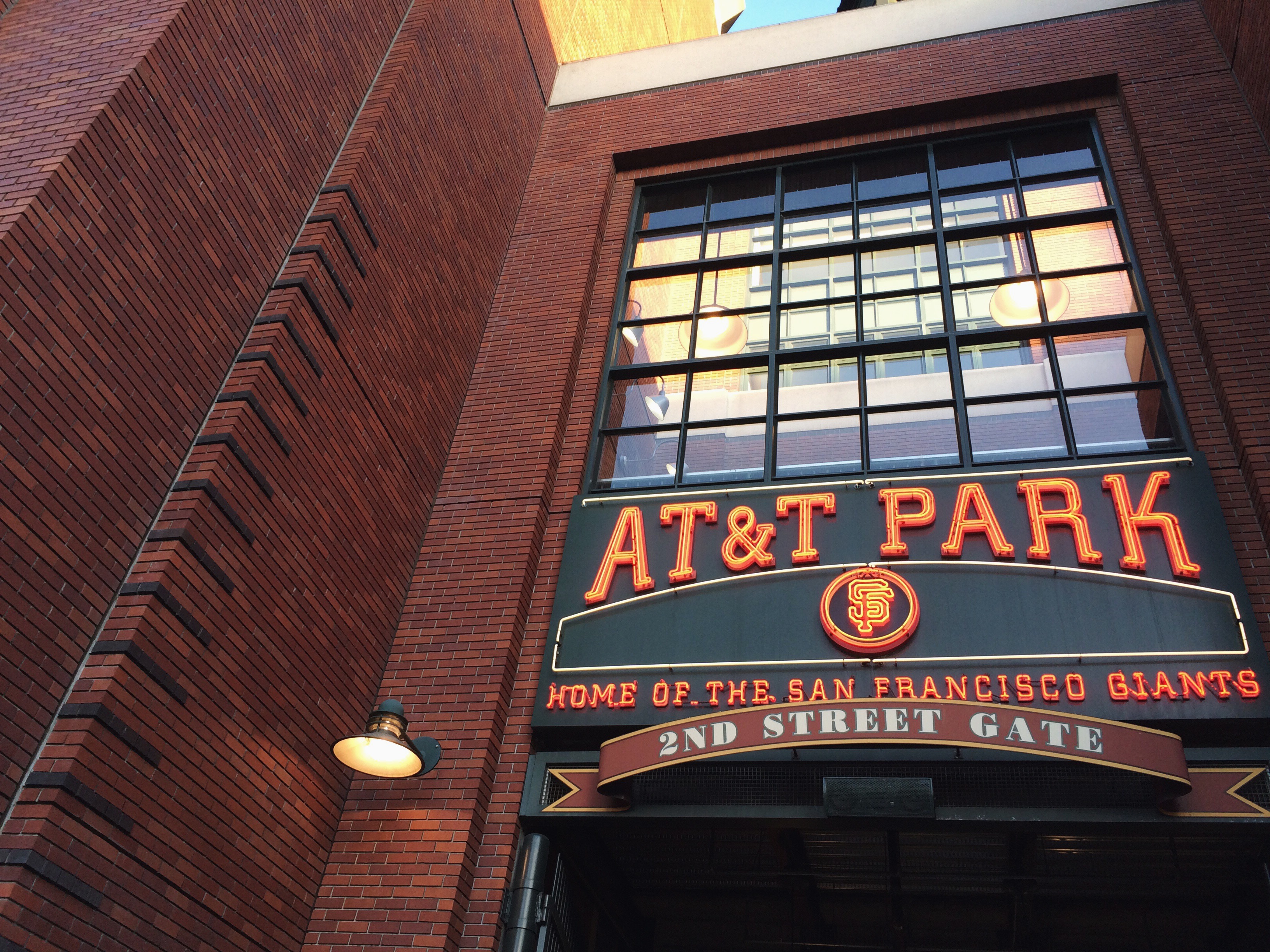 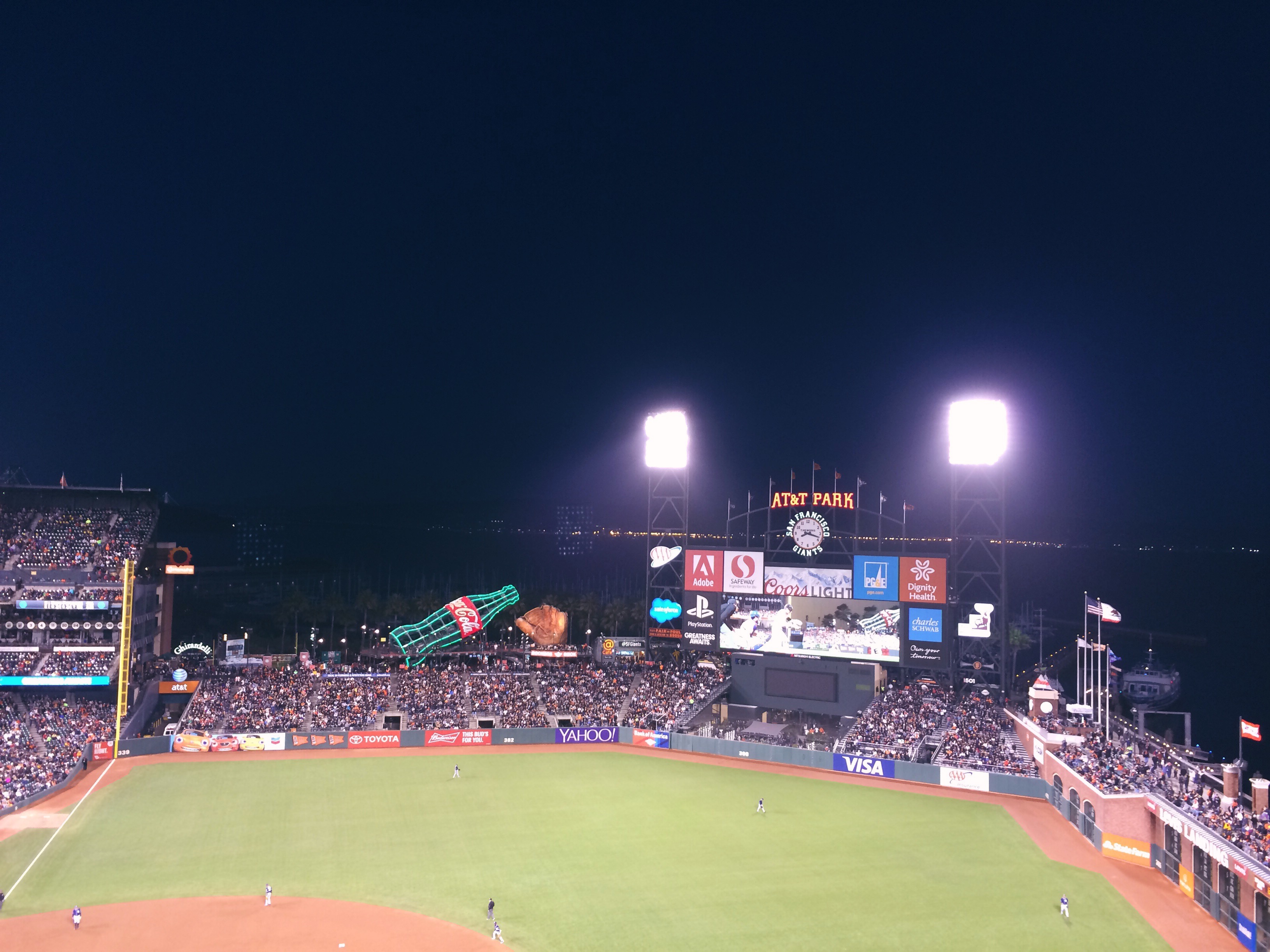 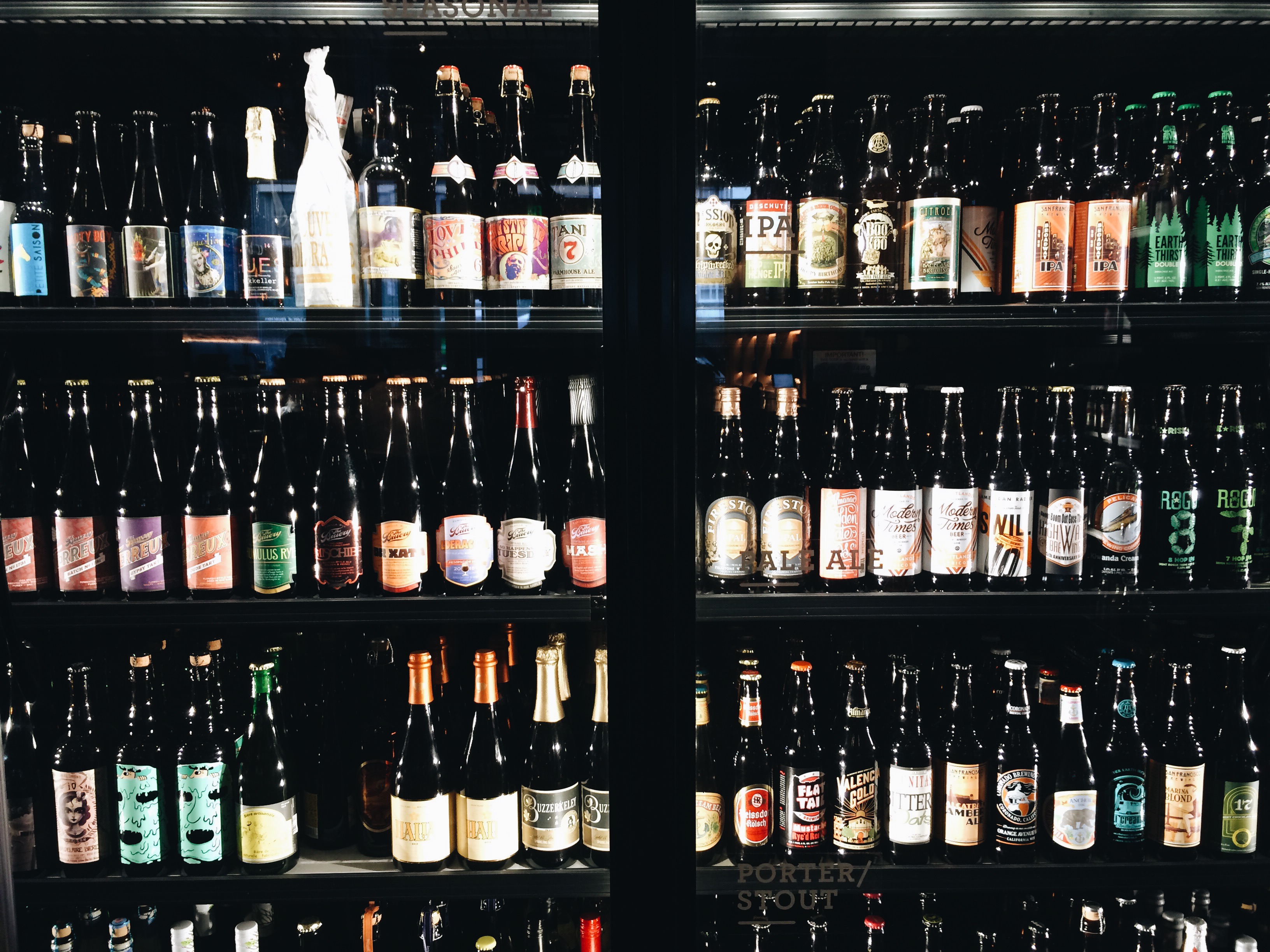 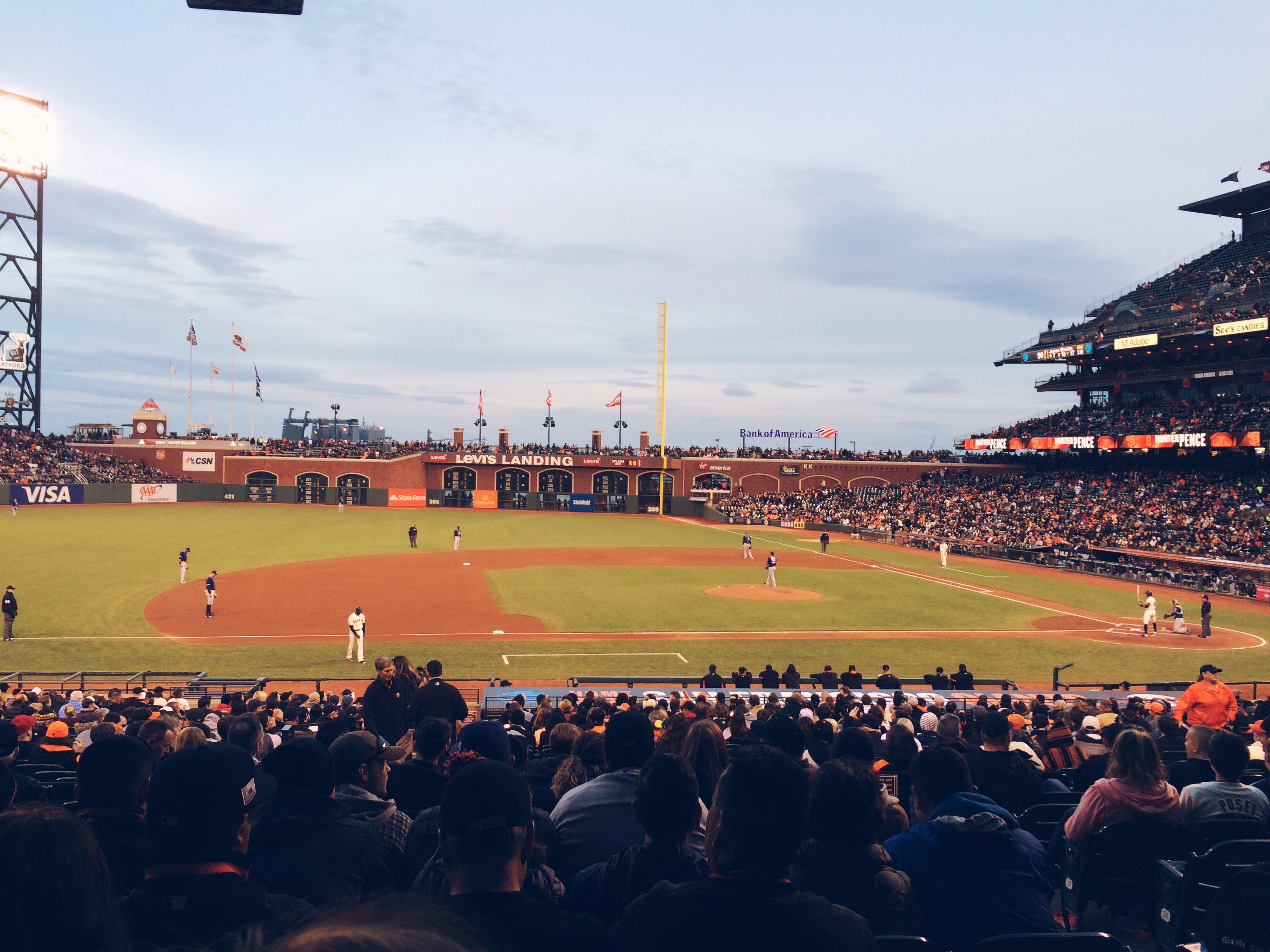 Then on Wednesday night, I packed up in a hurry (I hate packing) and flew off to Seattle on Thursday to spend the weekend there. I’m a fan of Seattle and the Pacific Northwest in general, I think. I like how green it is, how people seem nicer, more inclined to walk around with their dogs and spend time outdoors, and how it’s cheaper than the Bay Area.

I also fell in love with these huge flowers which I later learned are called rhododendrons. I mean, look at them. Explosions of color in a gloomy morning? Yes, please. 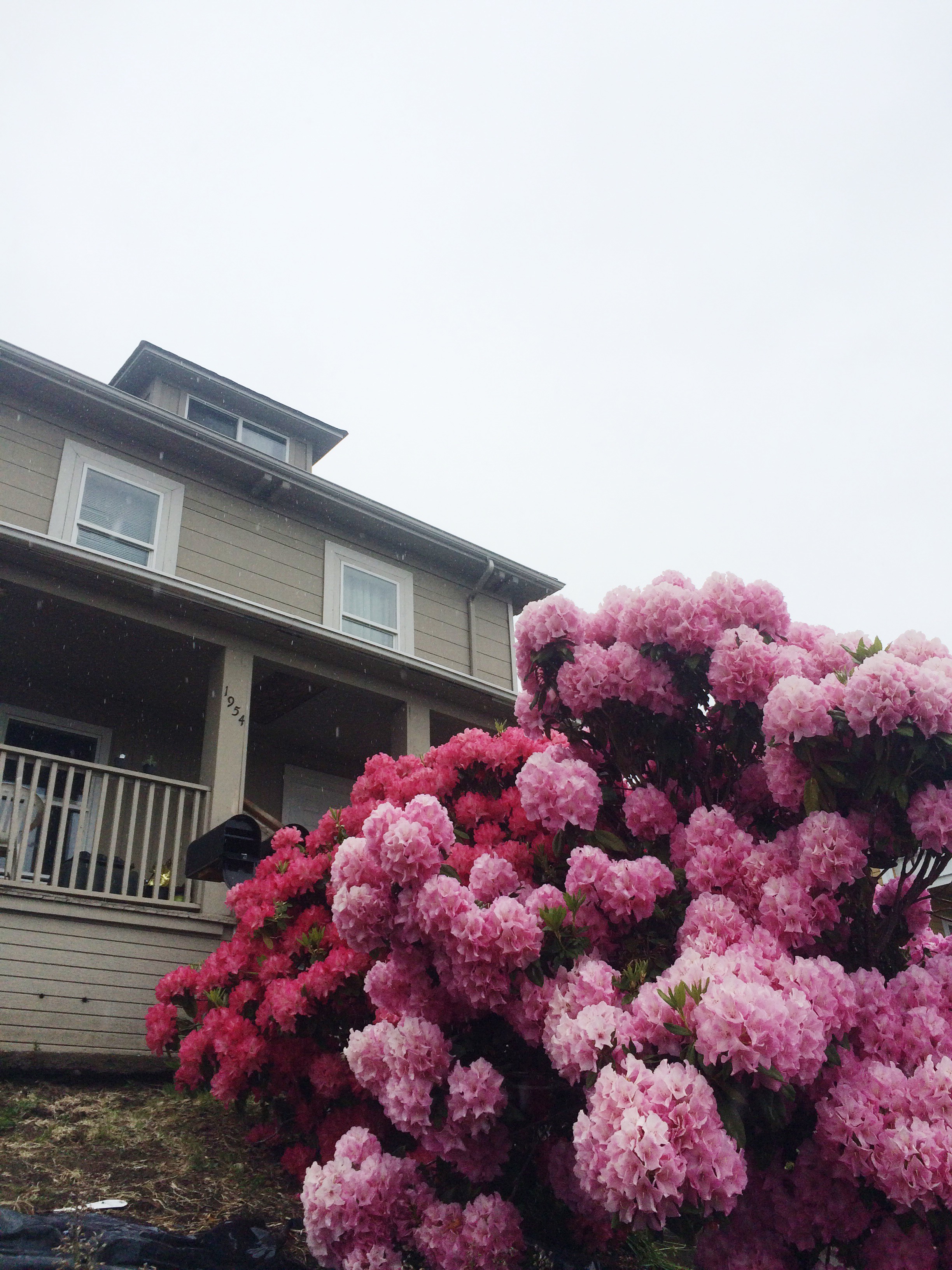 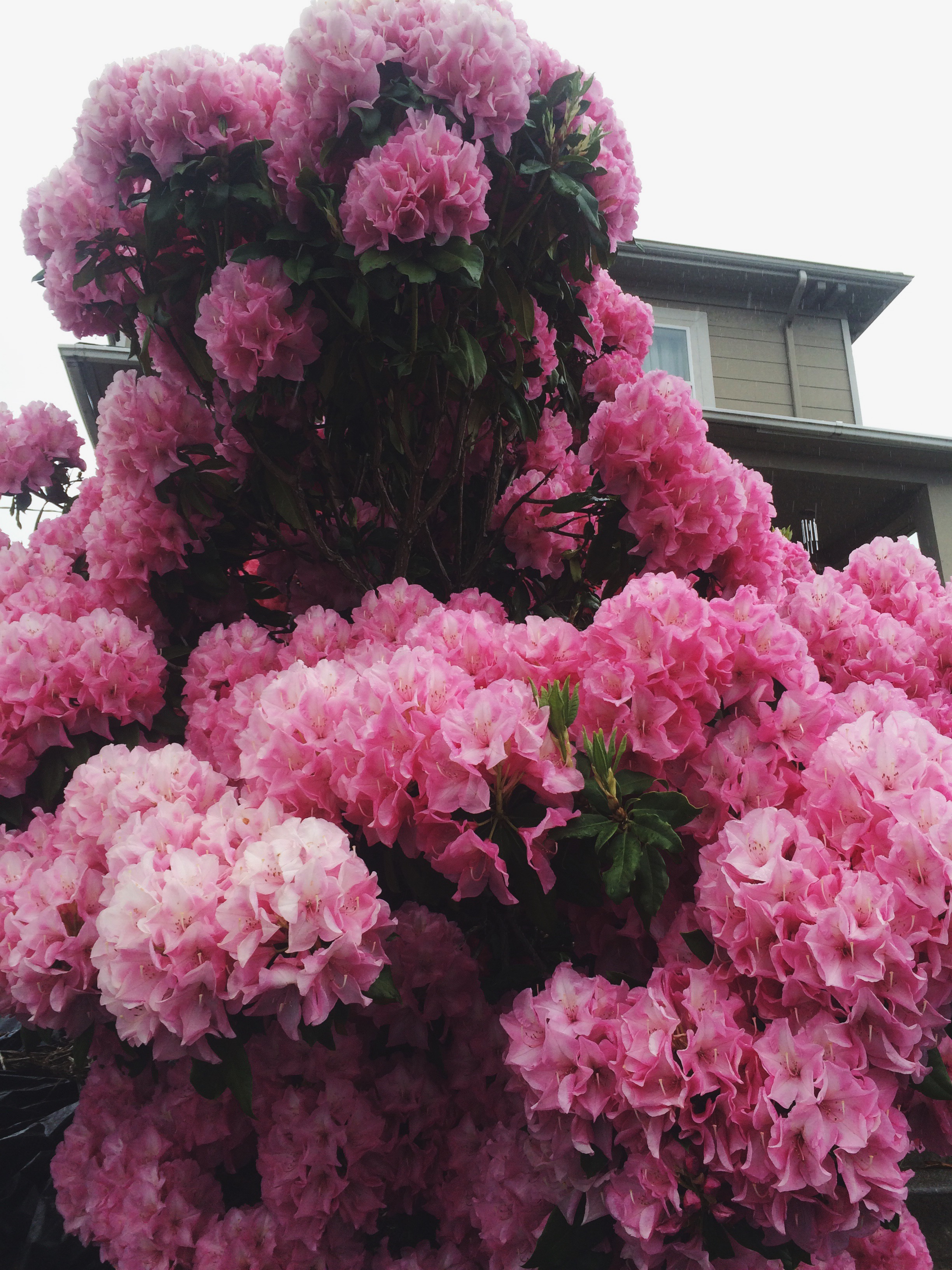 I also saw Chihulys in the wild! There’s a Chihuly Bridge of Glass and a smaller Glass Museum close by to where we were staying in Tacoma, and close to Anthem Coffee where I stopped by to get a chai. The barista was really nice and later on, as I was reading their employee “About Me” board, I noticed that he loved Jesus. Cool. 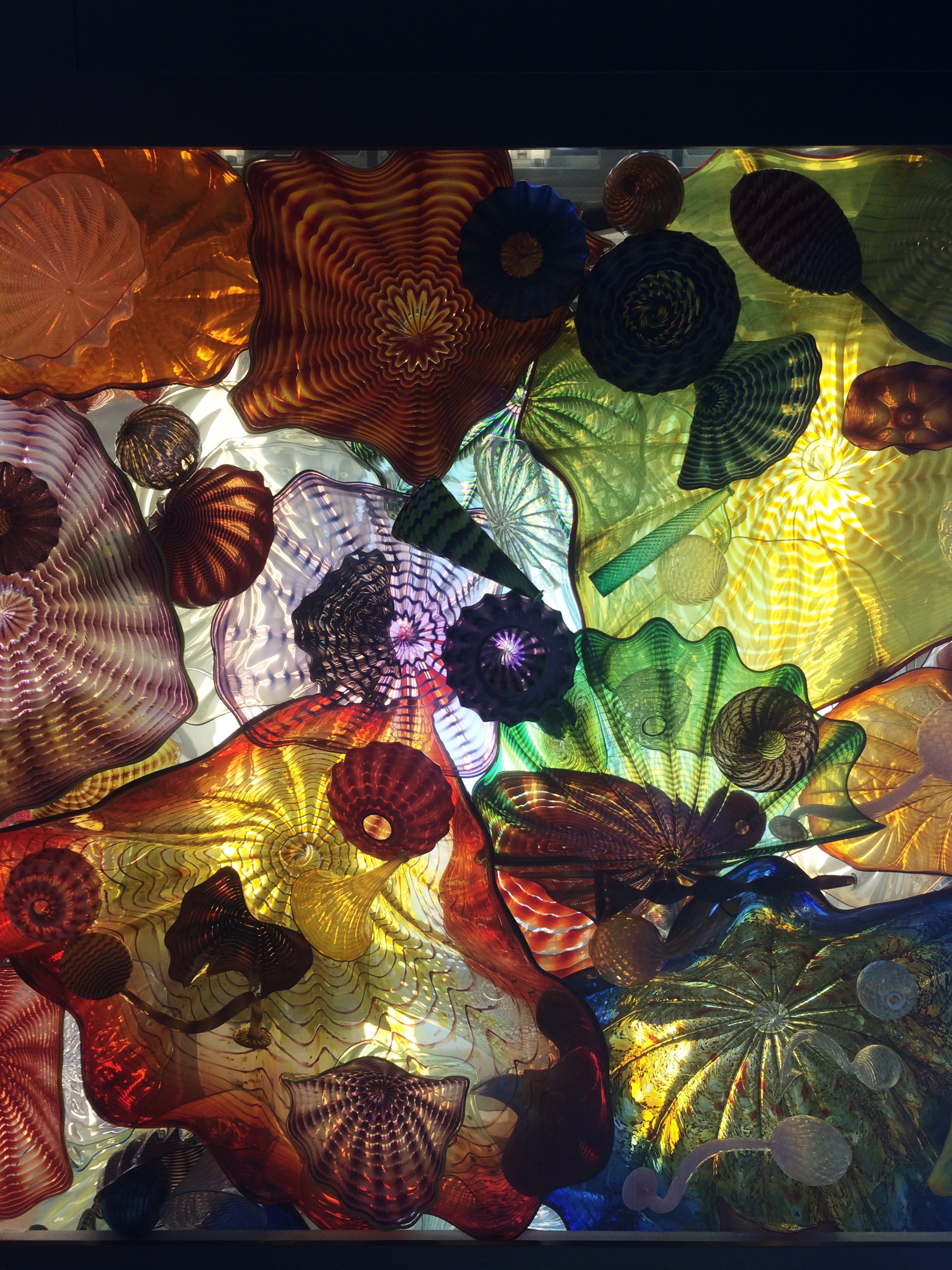 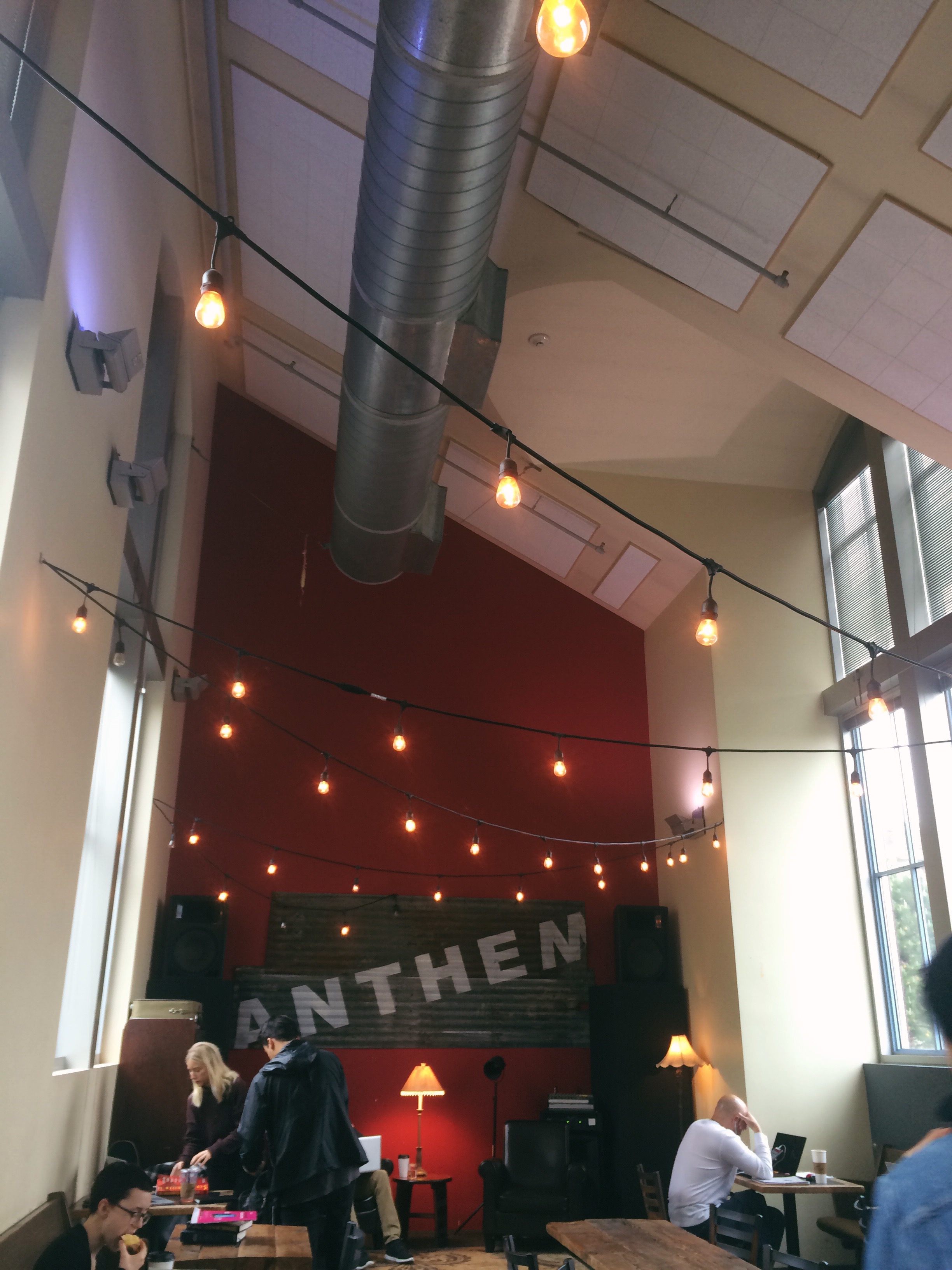 We had a chance to walk around urban areas of Seattle as well as nature areas – we went to Point Defiance Park (and saw more rhododendrons!), the Olympic Sculpture Park, watched the sunset at Gasworks Park, and took a longer-than-expected hike up to Rattlesnake Ridge. 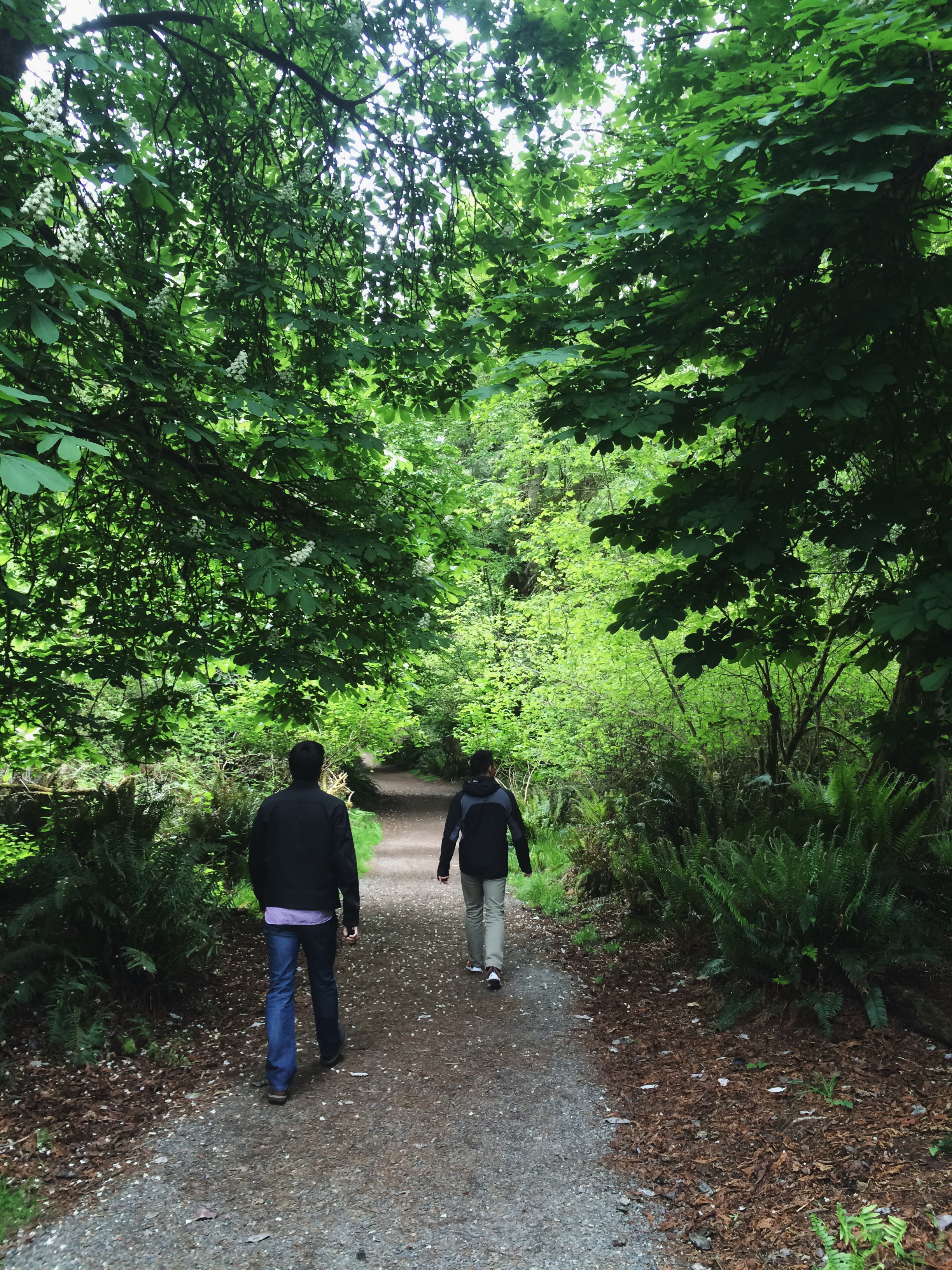 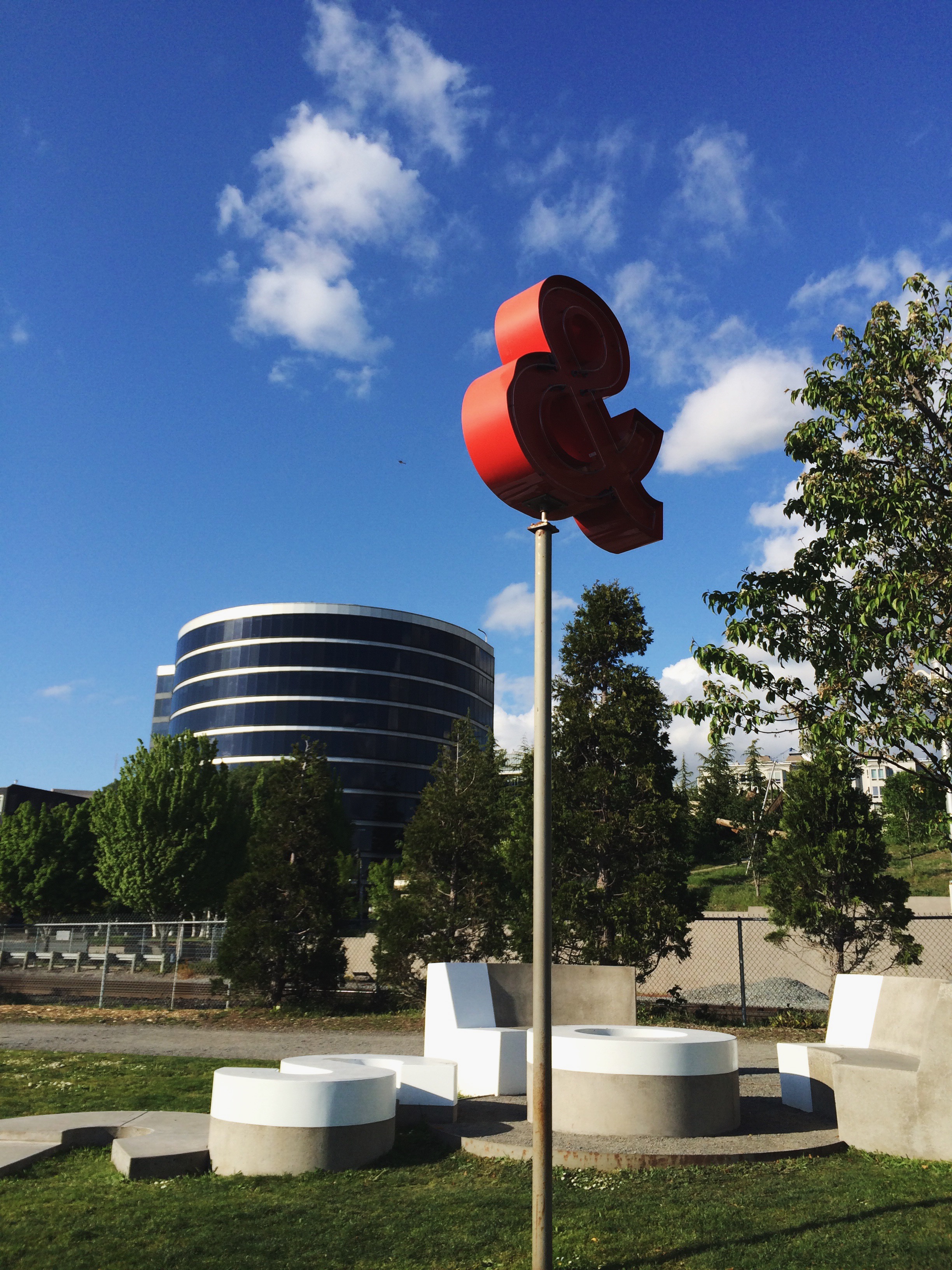 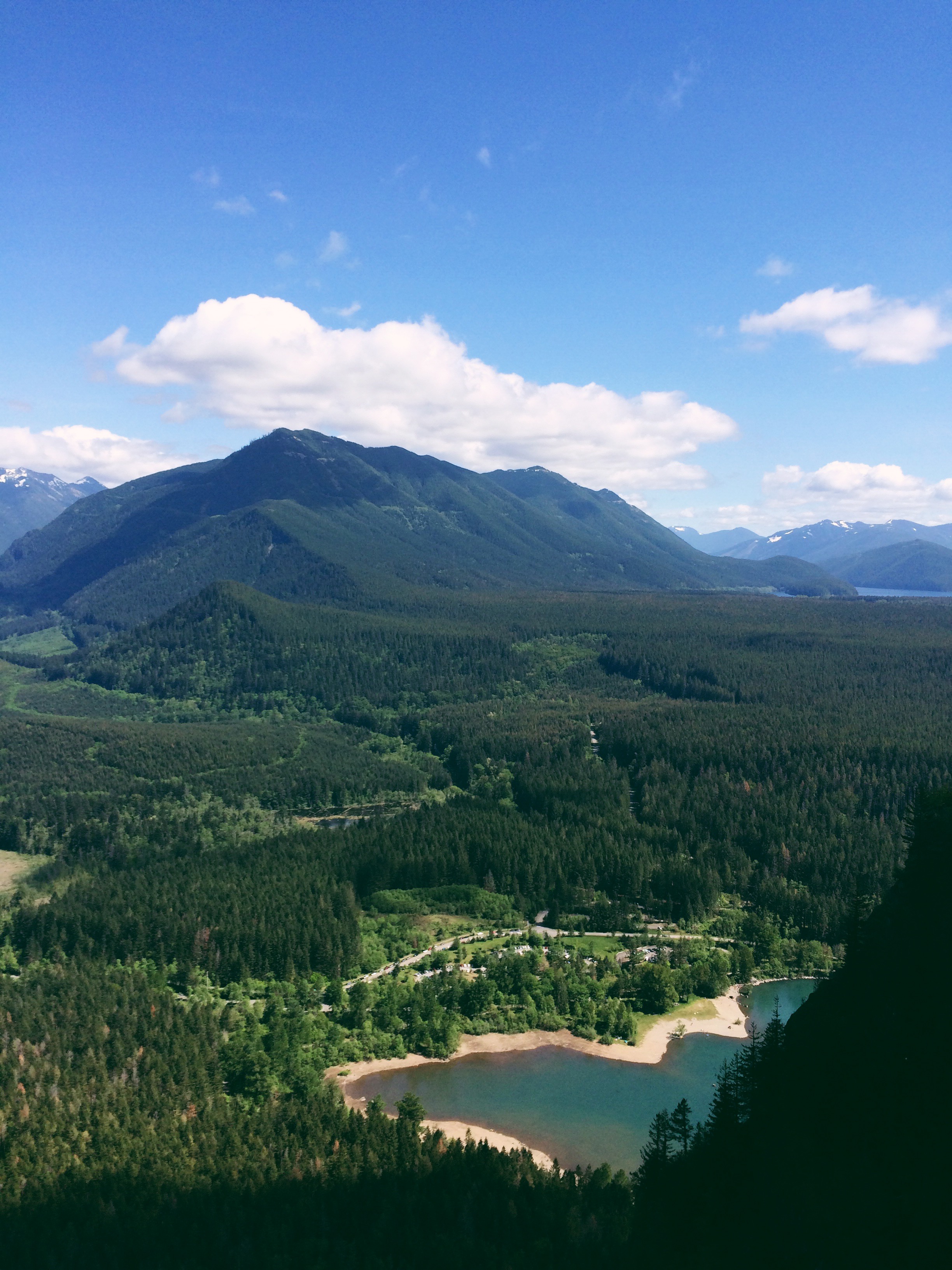 Does this high school look familiar? Hint: it was used as the location for an epic woo-the-girl moment. Another fun fact: It was also where my iPhone screen met its death. 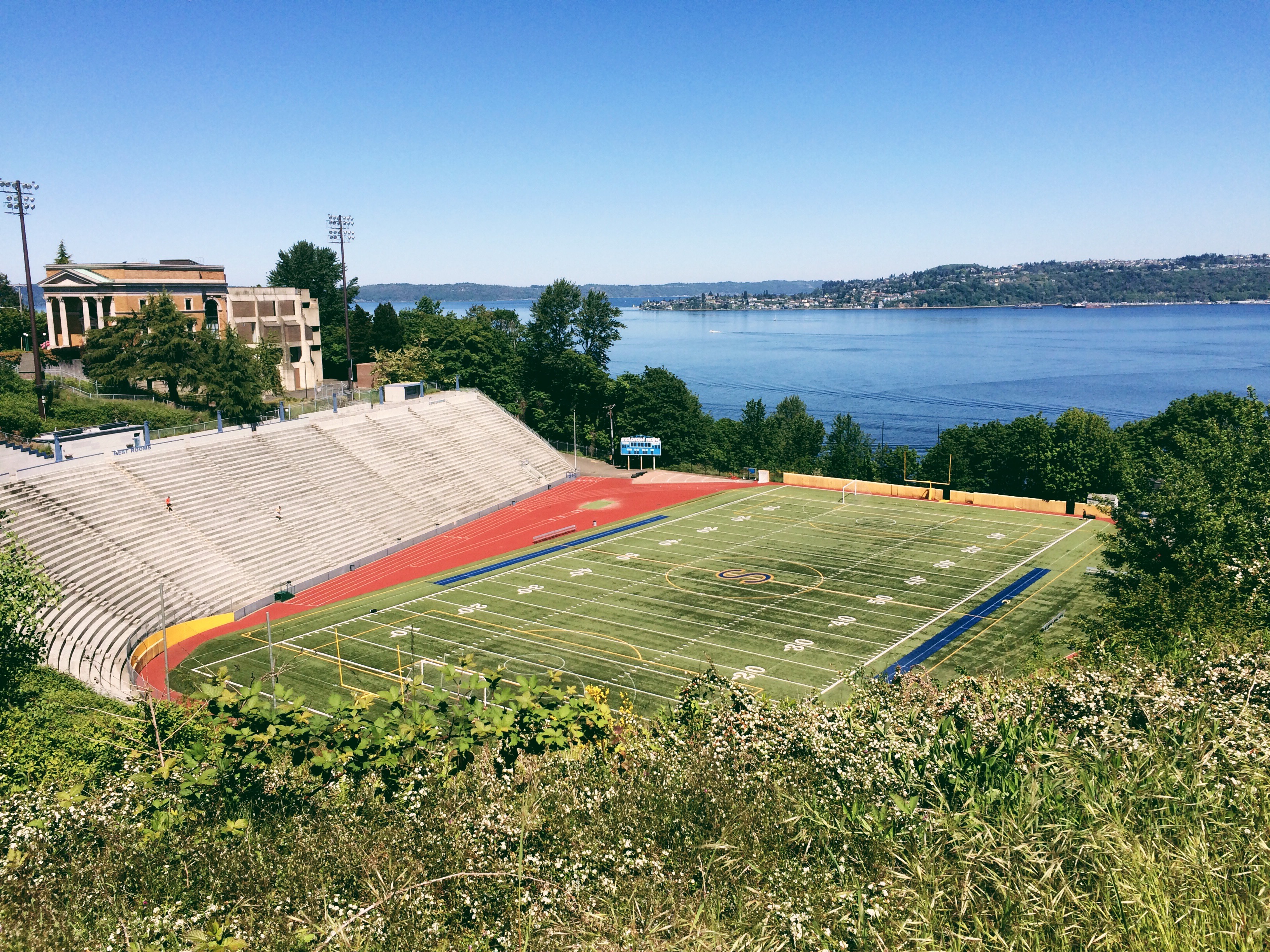 And of course, what’s Seattle without a trip to Pike Place Market? (Although we only stopped to pick up cheese.) 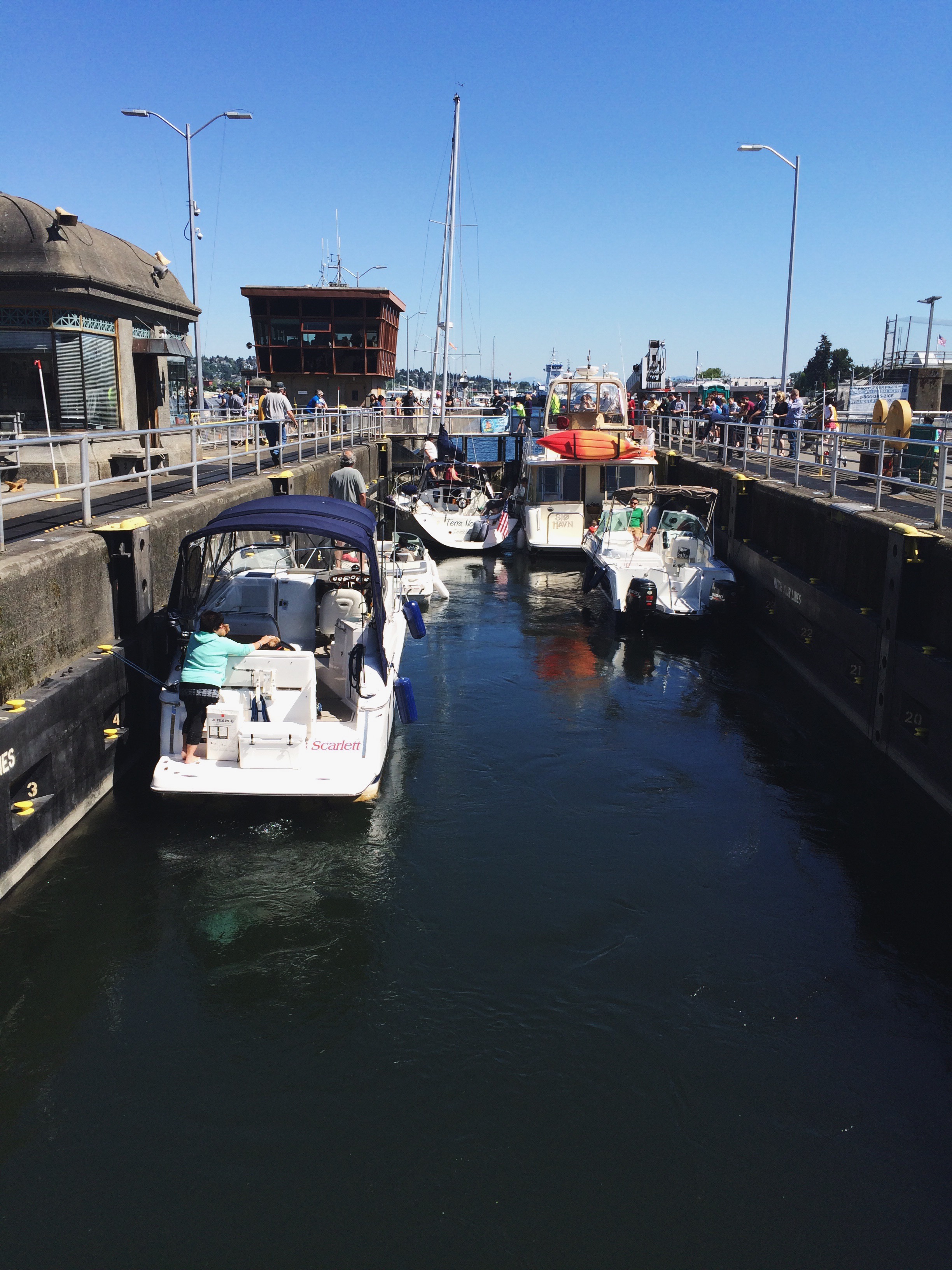 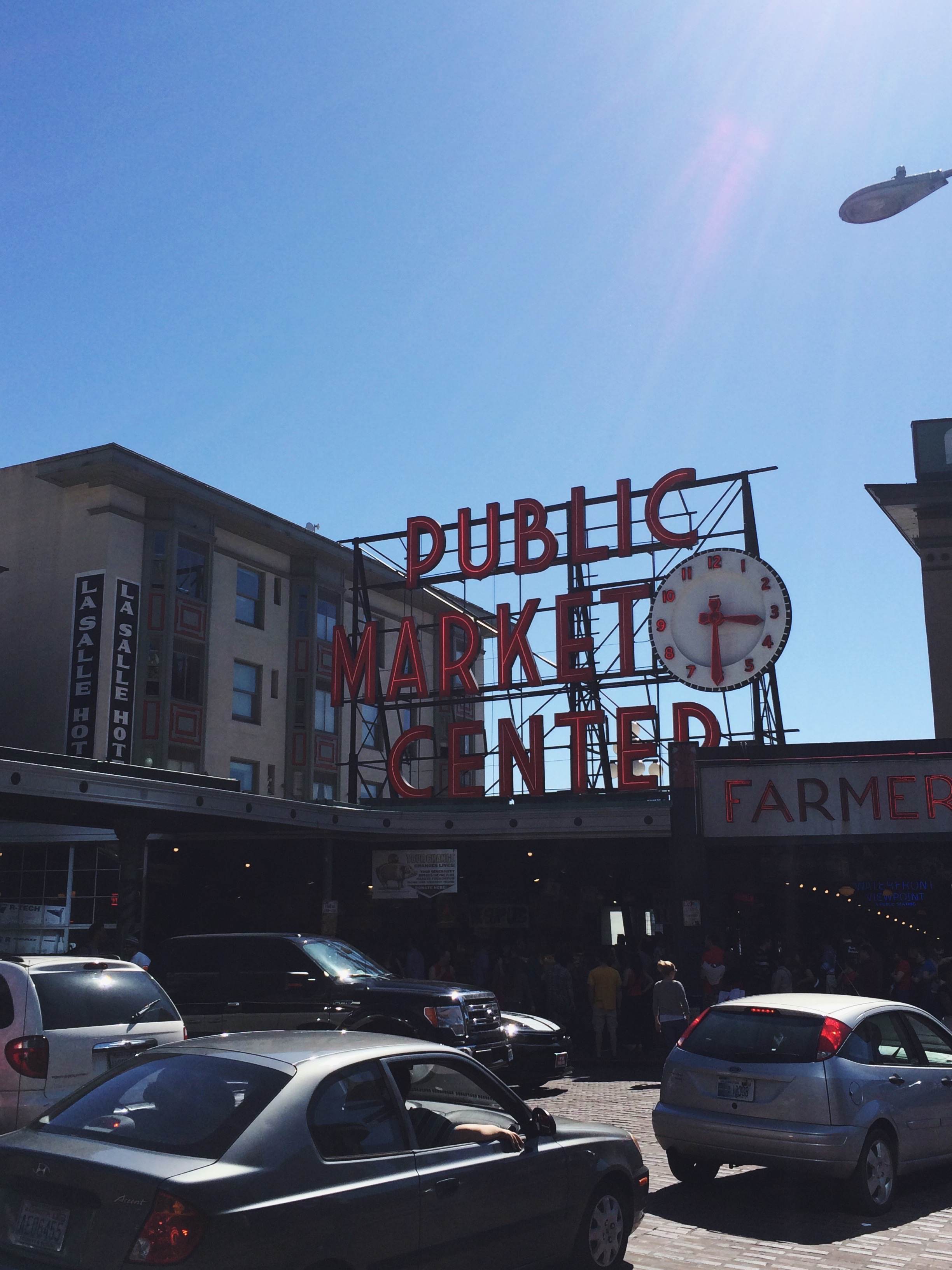