Squeezing this post in to keep my deadline – I forgot to take photos during the week so Friday night I was desperate to try and take some photos. I thought I would be able to get some nice city views as my brother and I walked up Portero to get to his car, maybe with some nice caption about how refreshing it is to see the city laid out twinkling below me and how it was good to get a new perspective – but this is the photo I took: 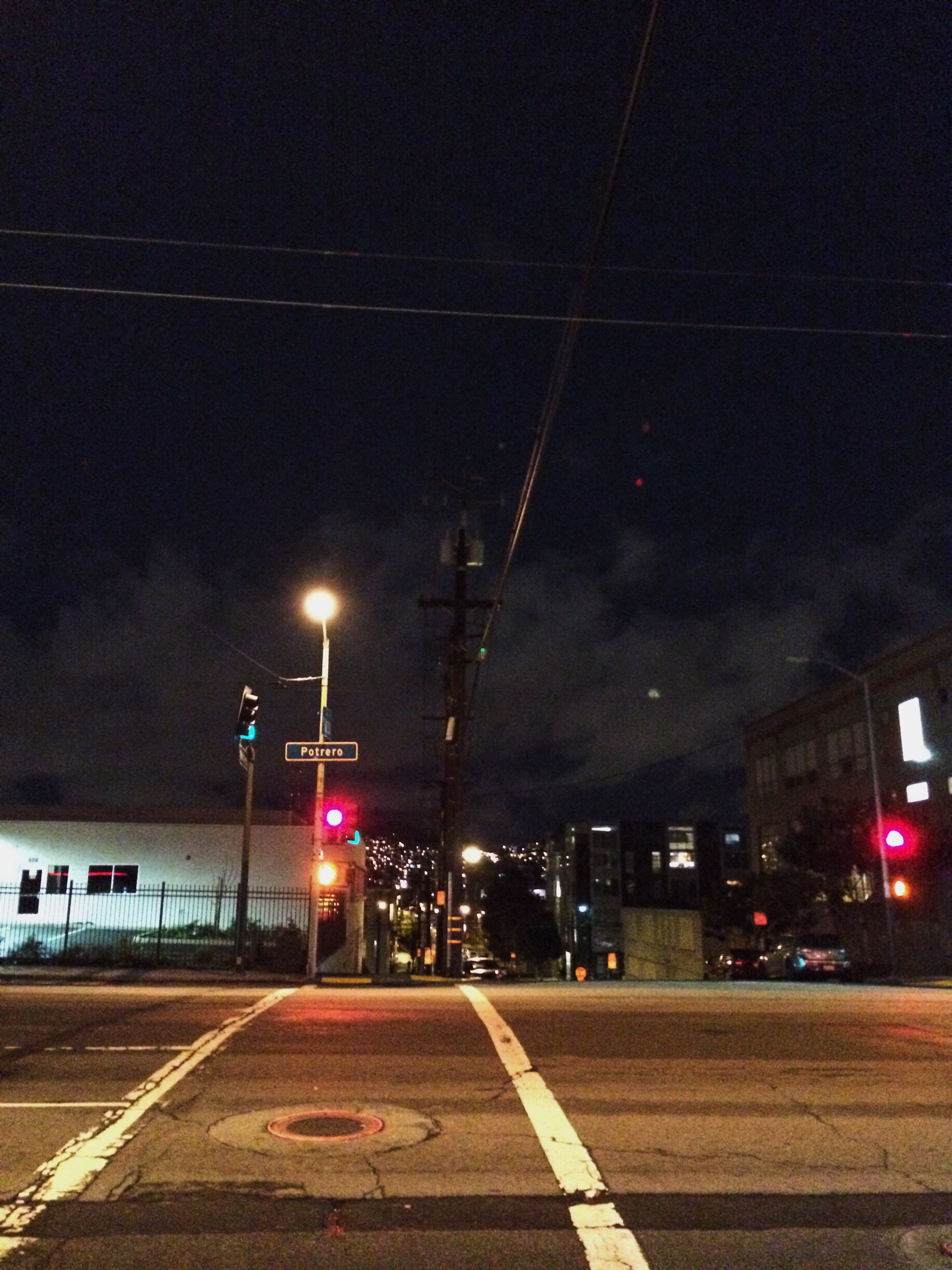 So my new caption is “the view wasn’t as nice as I thought it would be.”

The weekend was nice, though, and I got some more not great photos but one that turned out better than expected under the artistic direction of Jeremiah: 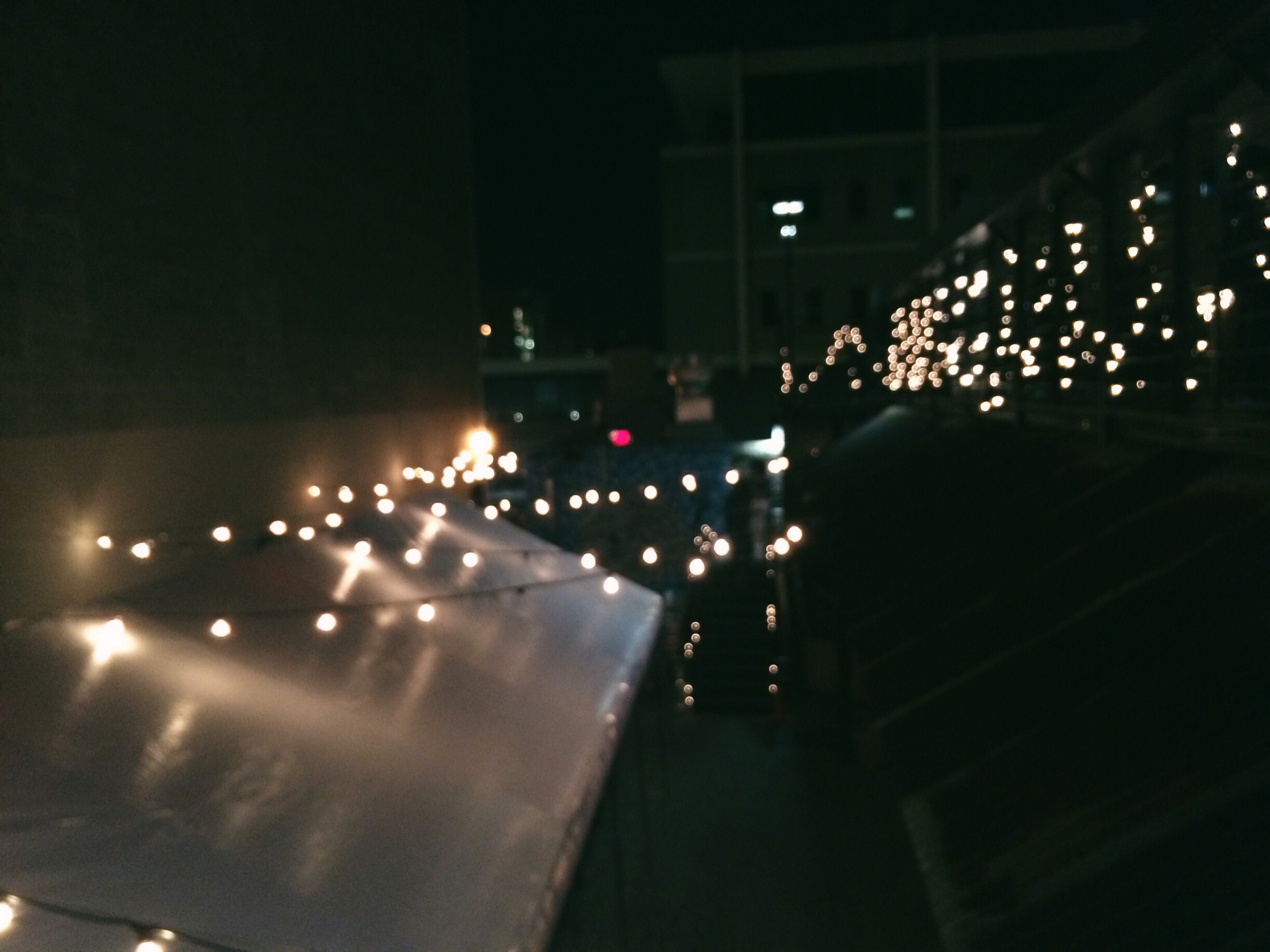 Then I went to the Blue Bottle in Mint Plaza, and had the best sunnyside eggs with roasted cauliflower. 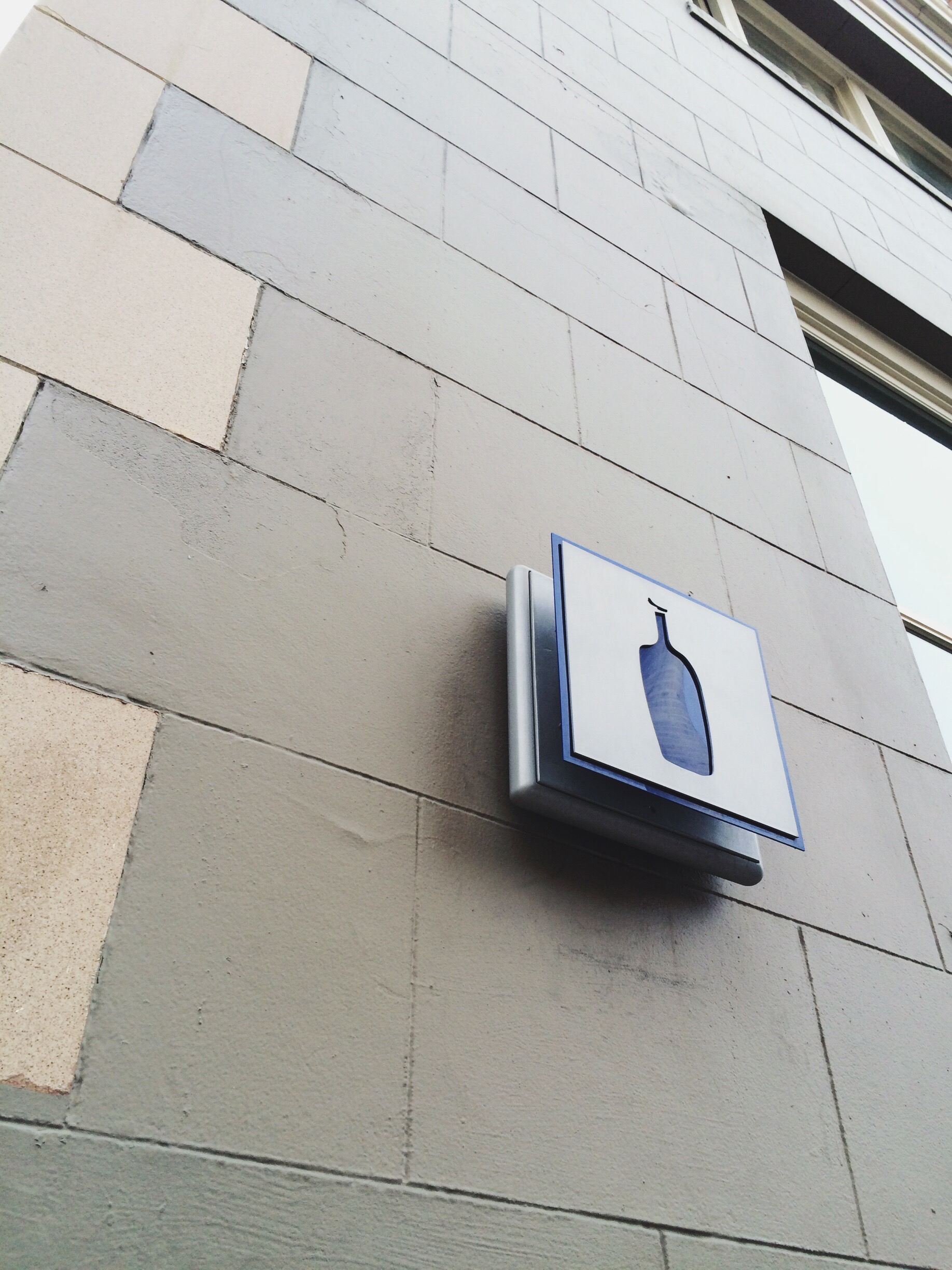 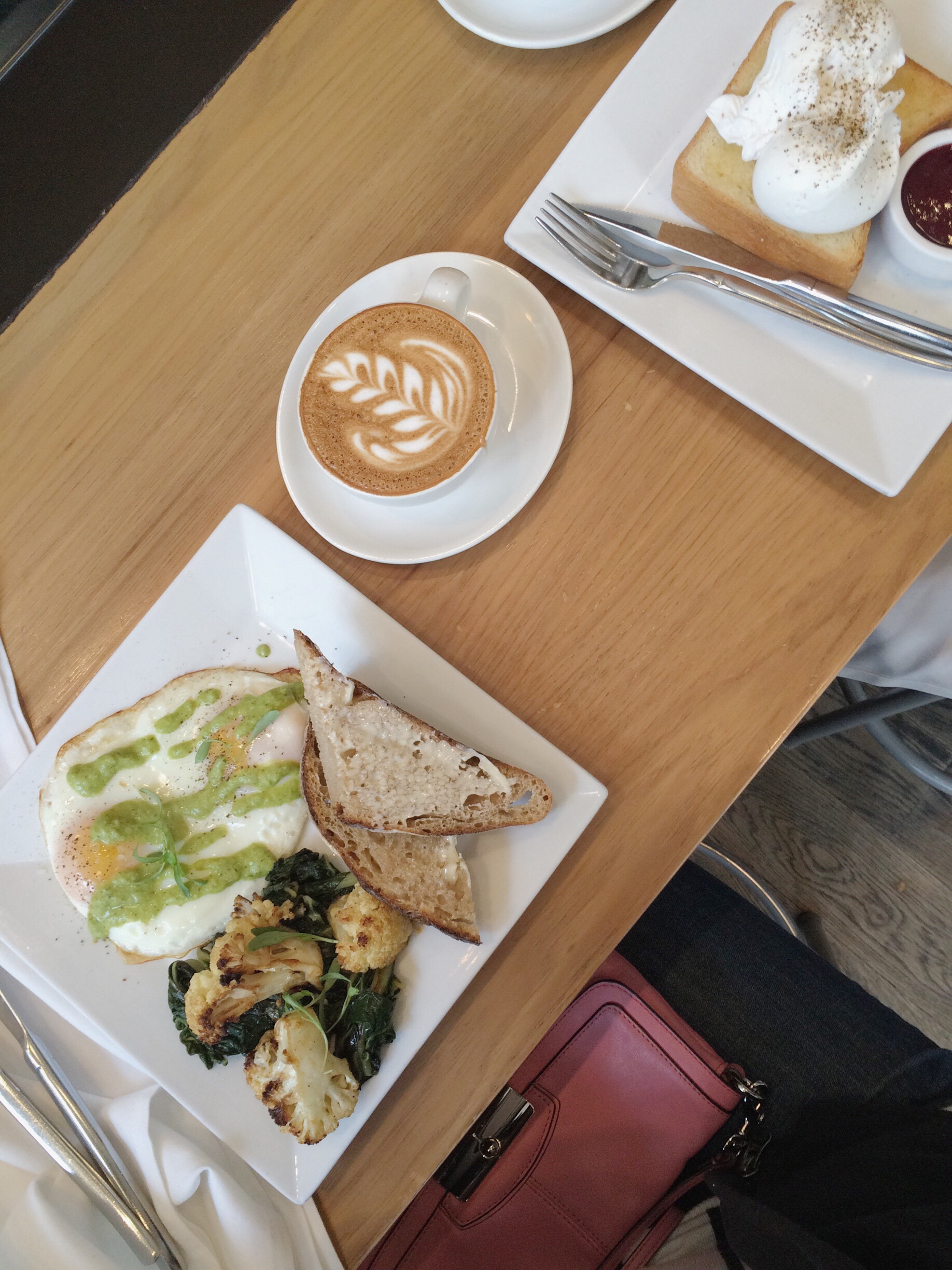 I went to Blue Bottle twice this weekend.

“The view wasn’t as nice as I thought it would be” but the Warriors beat the Spurs by 30 so good night, everyone!