Number 26! We’re halfway through the year. Congratulations, everyone, on making it this far with me.

This past week and weekend was filled with celebrations and so, so much food. For my birthday, I tried the chocolate croissant from Mr. Holmes Bakeshop (not their infamous cruffin, but to be honest the idea of a cruffin doesn’t sound that appealing to me, and also it wasn’t available at the pop up shop anyways) and ate so many chicken nuggets I lost count. Not all of these. But many of them. 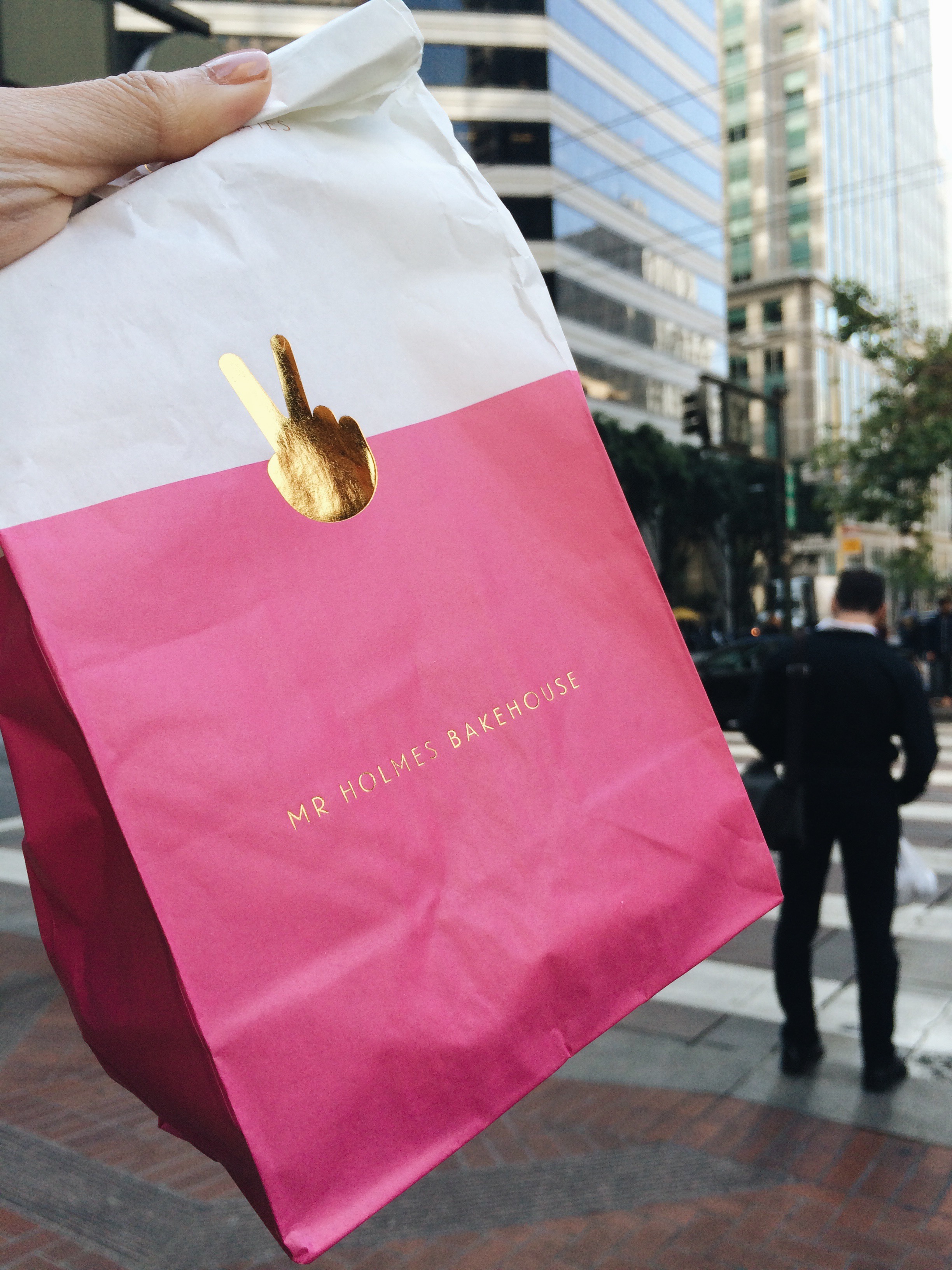 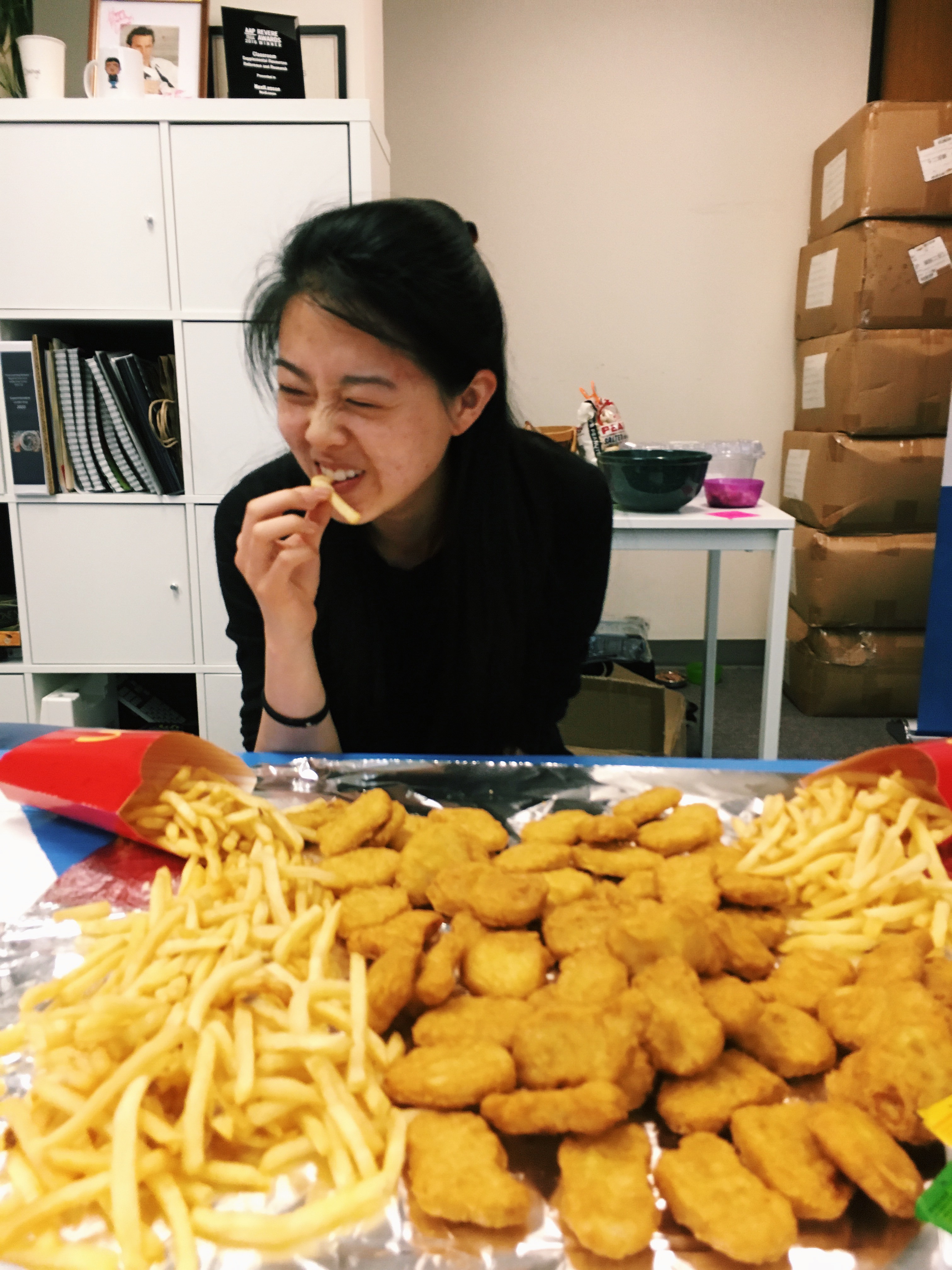 The weather has been pretty gloomy in San Francisco, which is sad because it’s July and it’s sunny on the other side of the Bay. This makes dressing for going to work quite difficult because I have to prepare for cold during the day and a hot walk coming home. Thankfully the weather at home was nice for the Fourth of July long weekend! I went home and got to see the new mini garden and bridge set up that my parents are setting up in place of what used to be a patch of grass. More drought friendly. 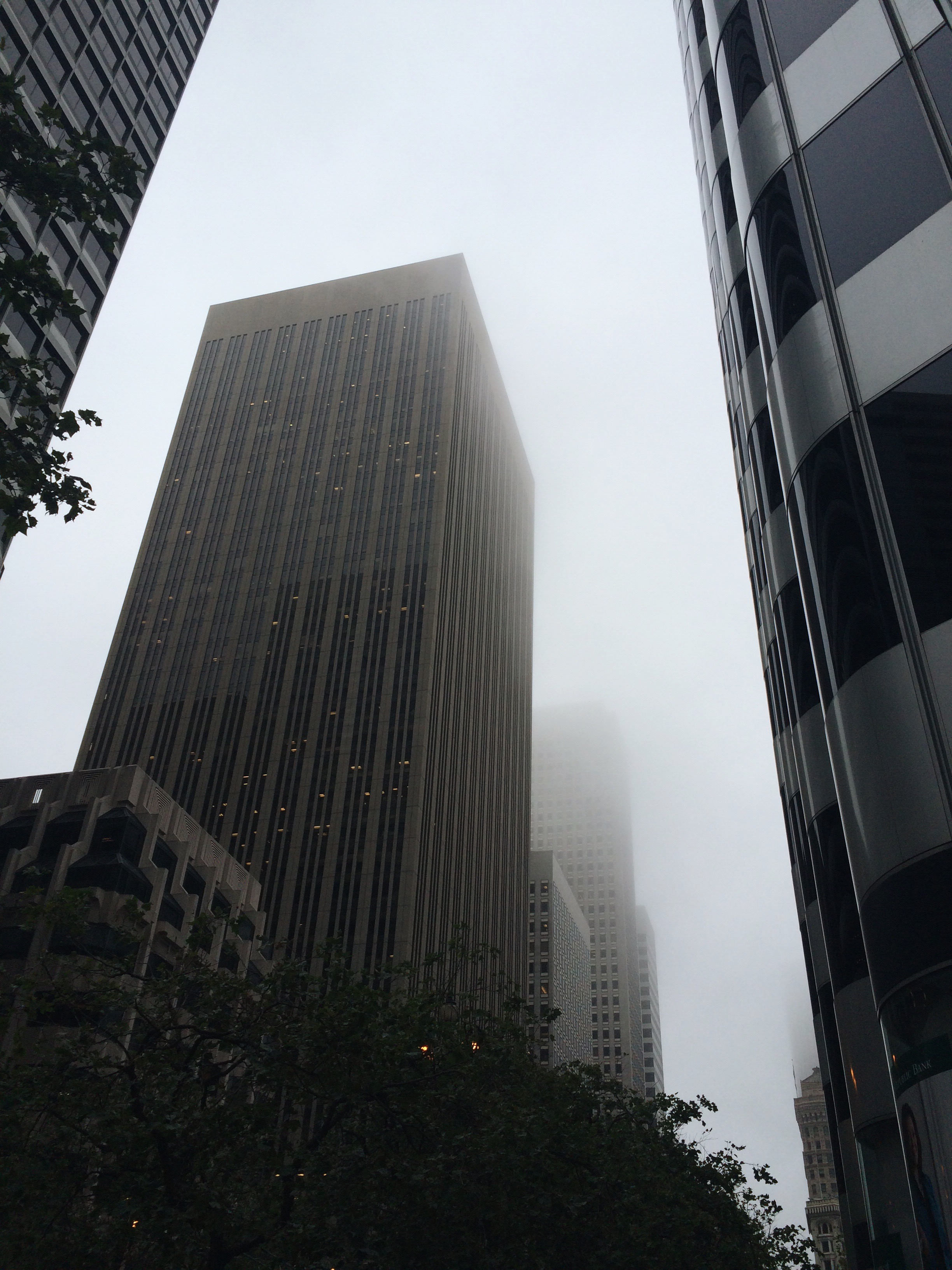 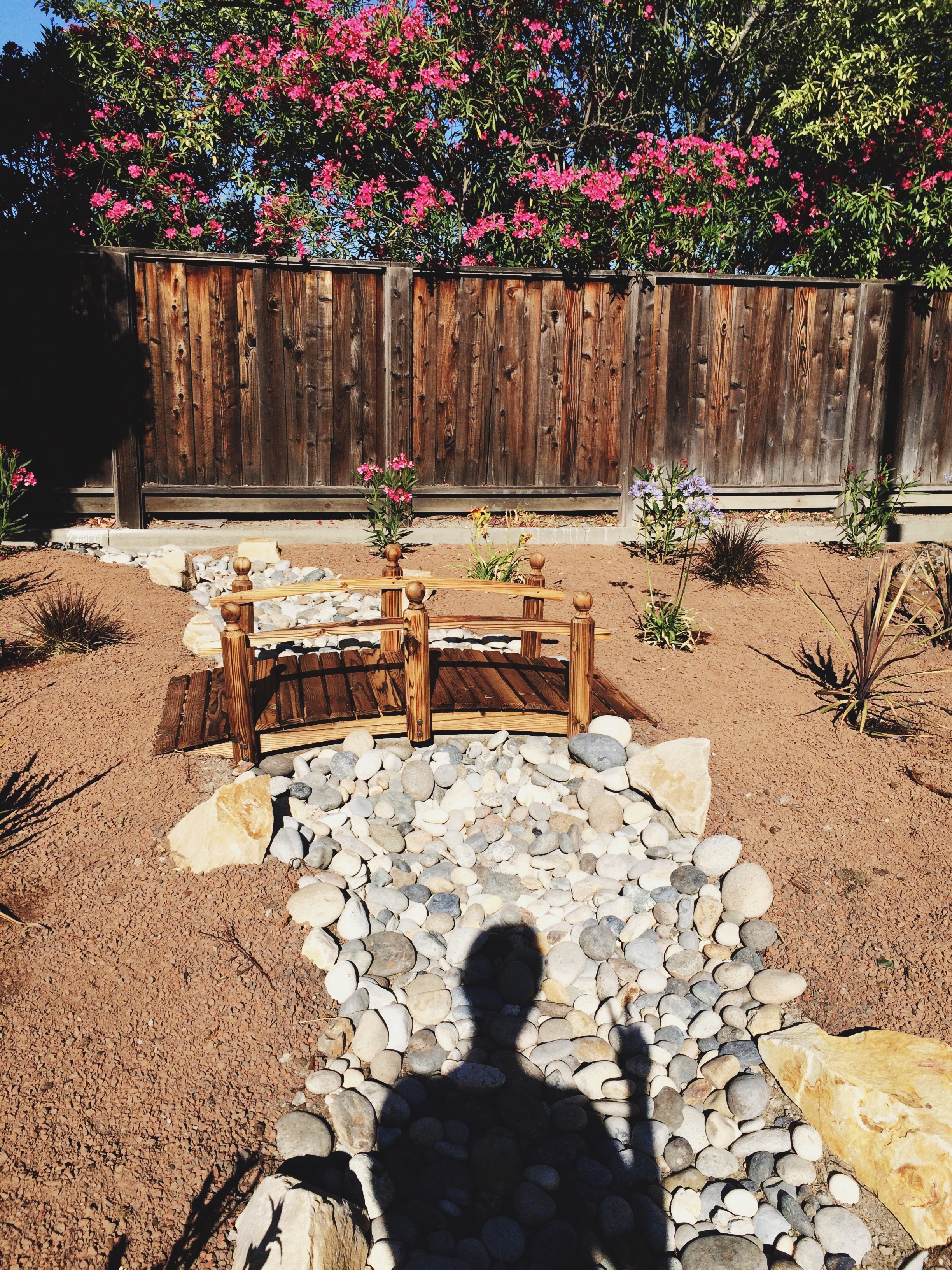 I also got to see that new succulents are thriving in my old succulent pot. Clearly I did not inherit a green thumb. The other succulents that I received as a housewarming gift are not faring so well at home either… 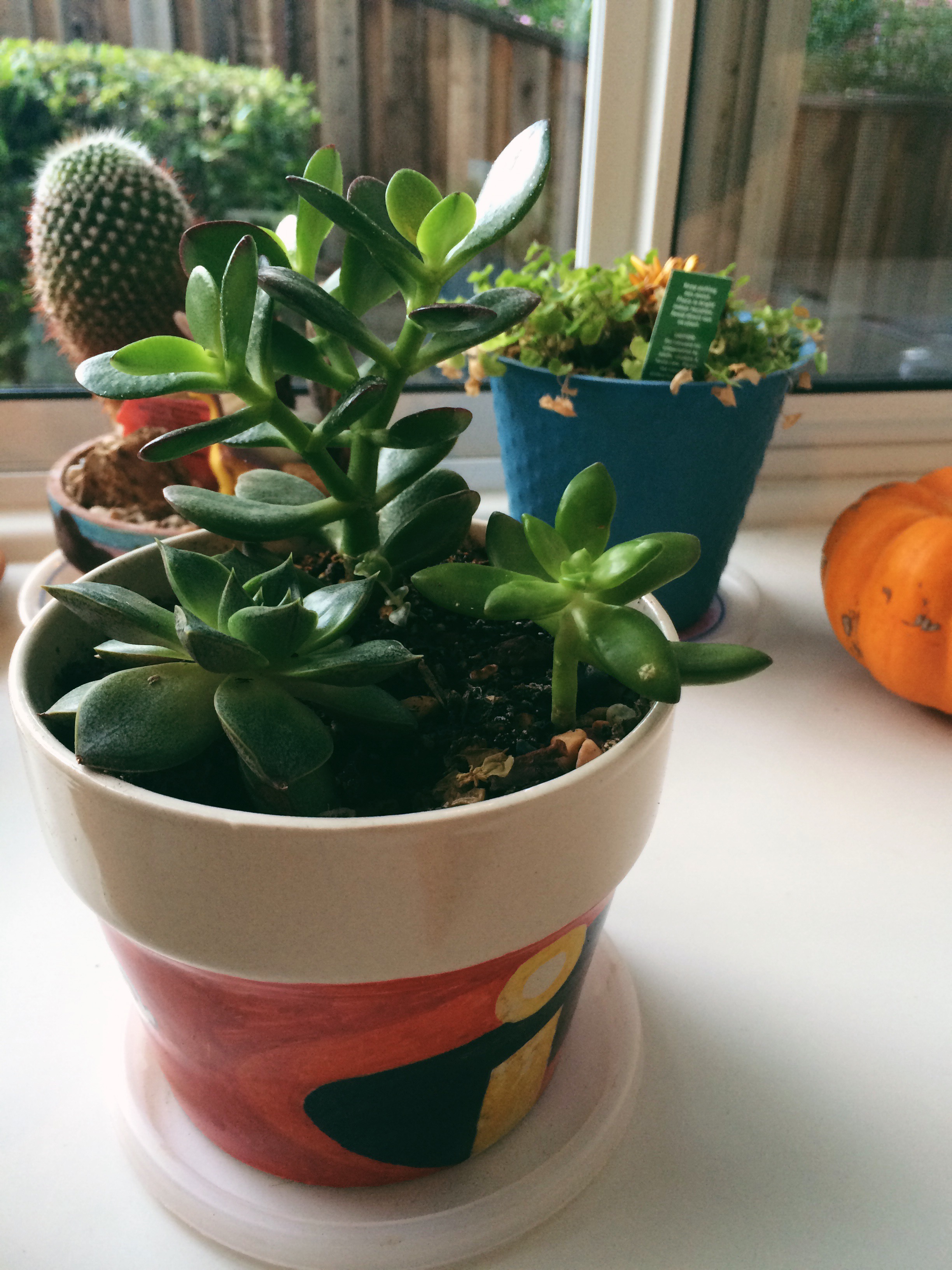 I’ve been watching some of the Olympic trials this past week and I’m excited for the Olympics to come! Although I’ve been hearing more about how corrupt the whole operation is and how negatively this impacts the poorer areas and citizens, and it makes me feel uncomfortable about still supporting the Olympics, but I’ve yet to figure out if there’s anything I can do about it besides not watch – which also doesn’t seem to solve any problems.