One more week until the halfway point! Wow, exciting!!

I don’t have a lot of photos this week, and I can point to two things to thank for that – I took the plunge last week and signed up for a 2-year gym membership (thanks, Costco!) so I’ve been trying to be better about not staying out later than normal and going to sleep at an earlier time so I can wake up and go the gym, so there are less photos than normal for this week. I’ve also been sucked into the Game of Thrones universe and have foregone a lot of things to read as many chapters as I can. I’ve been carrying the book (last week was the first, this week is the second!) around with me everywhere I go, in case I get a spare 5 minutes or so just so I can read more. I’m actually surprised that I like it; I thought that I would be bored by all the names and the confusing genealogies and violence, but despite having already looked up a lot of the storyline and spoilers from the TV series, the plot is compelling enough that I just want to find out what happens (even though I should already know). 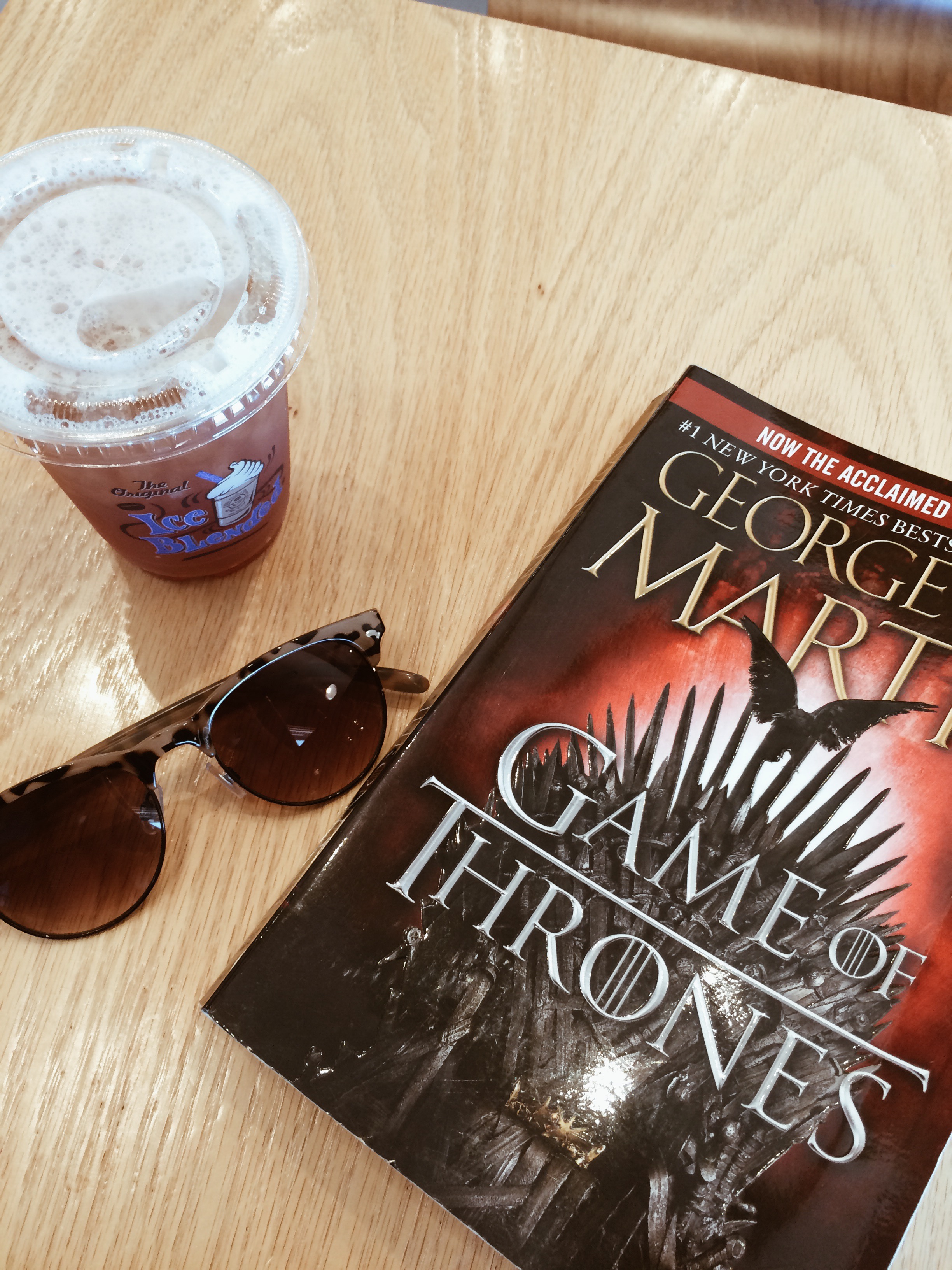 We went to watch Independence Day: Resurgence as a company last Friday, and I wasn’t expecting the movie theater to look so pretty! That same day was also scorchingly hot once I returned home so I had to make a pit stop to drink iced tea before walking the final 5 minutes home. (And to read more Game of Thrones). 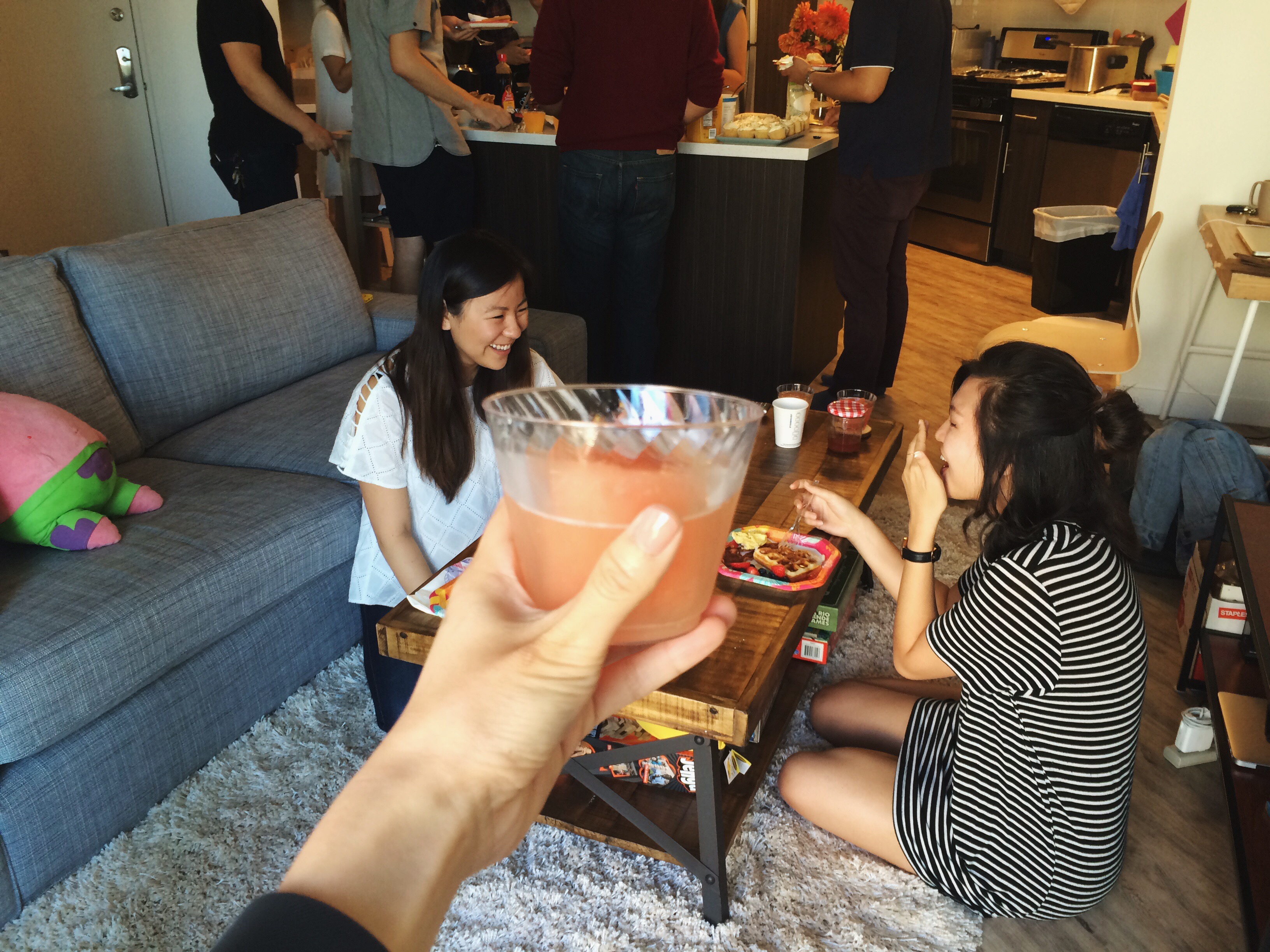 I attended my first housewarming that wasn’t a house party that also wasn’t just a random group of friends that decided to live together and now are inviting people over to have fun party – but a newlyweds housewarming party celebrating their new home together. Another first for this year! This photo is a very badly directed photo that I convinced my roommates to be a part of.