In order to accurately title this post, I had to count the Sundays of the year to make sure that this was not the end of week two. I would like to end 2016 with the post “Photo Week #52” and it would suck to get all the way to the end of the year and realize that I had mis-titled my posts from the very beginning.

So – here we are! Photo week #1! An attempt to be more active in blogging and trying to see something special in every week. A few years ago, I tried to see something special in every day but somehow that seems a little daunting for this upcoming year. We’ll see how long this lasts – but generally throughout the week I’ll take photo of at least something, so as long as I remember to blog, I think it’ll be okay.

This week’s installment is a little special because yesterday, for the first time since June 2014 (wow) I uploaded photos from my DSLR camera onto my computer! Wow! What a trip down memory lane. The oldest photo was one of me and my friend standing in my old New York apartment room, a few days before I moved out. (Not very attractive – it was taken by another friend who was sitting on the ground at that time.) There was July 4th 2014, my trip to Taiwan and Shanghai (October 2014), two trips to LA (one including a road trip through Big Sur, the other including Disneyland), Thanksgiving 2015, some small moments from a NY trip in December 2015, Christmas 2015, and my latest trip, Utah.

Moments of daily life in Taiwan – brushing my teeth outside to this view of flora and enjoying my grandpa’s daily routine. 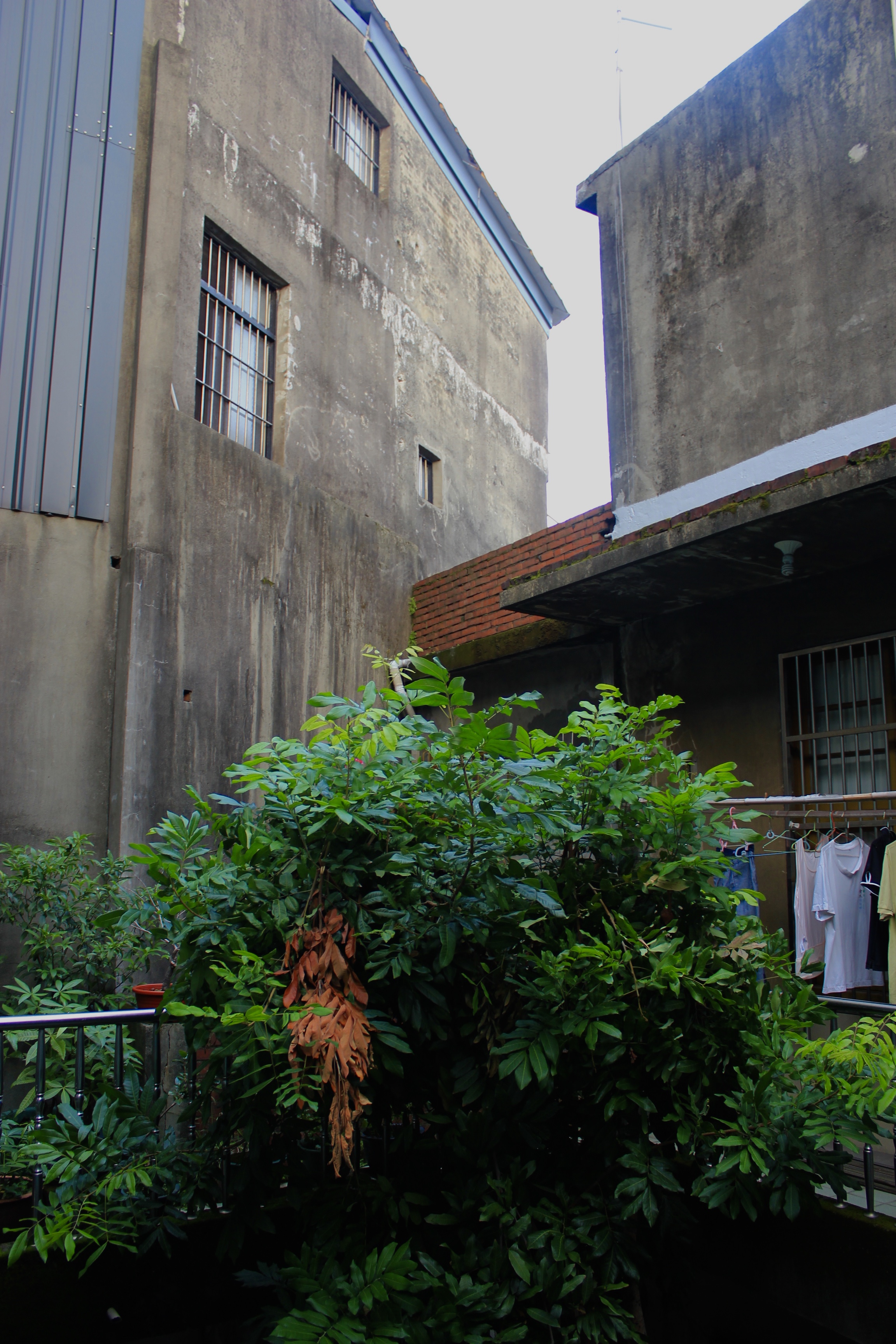 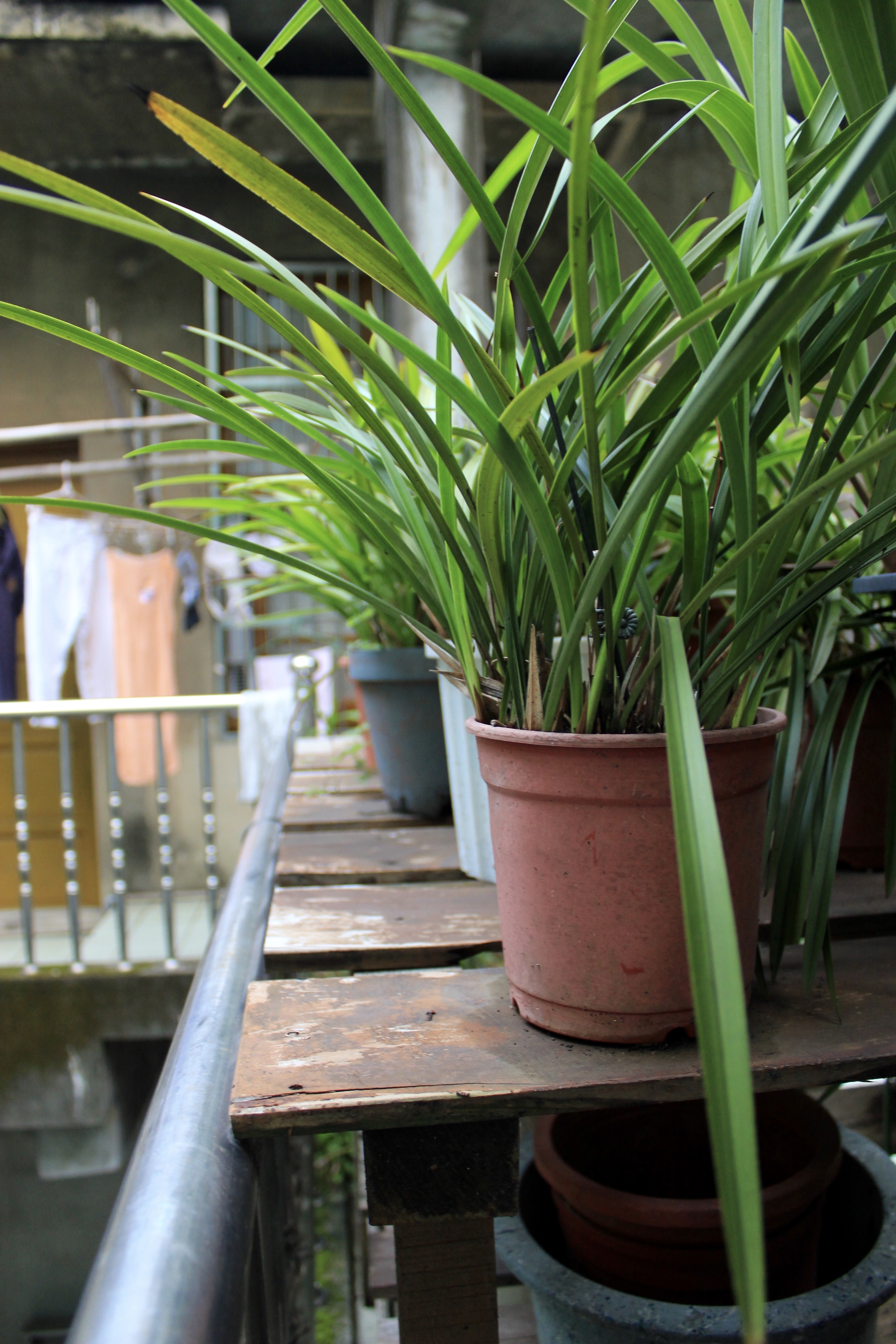 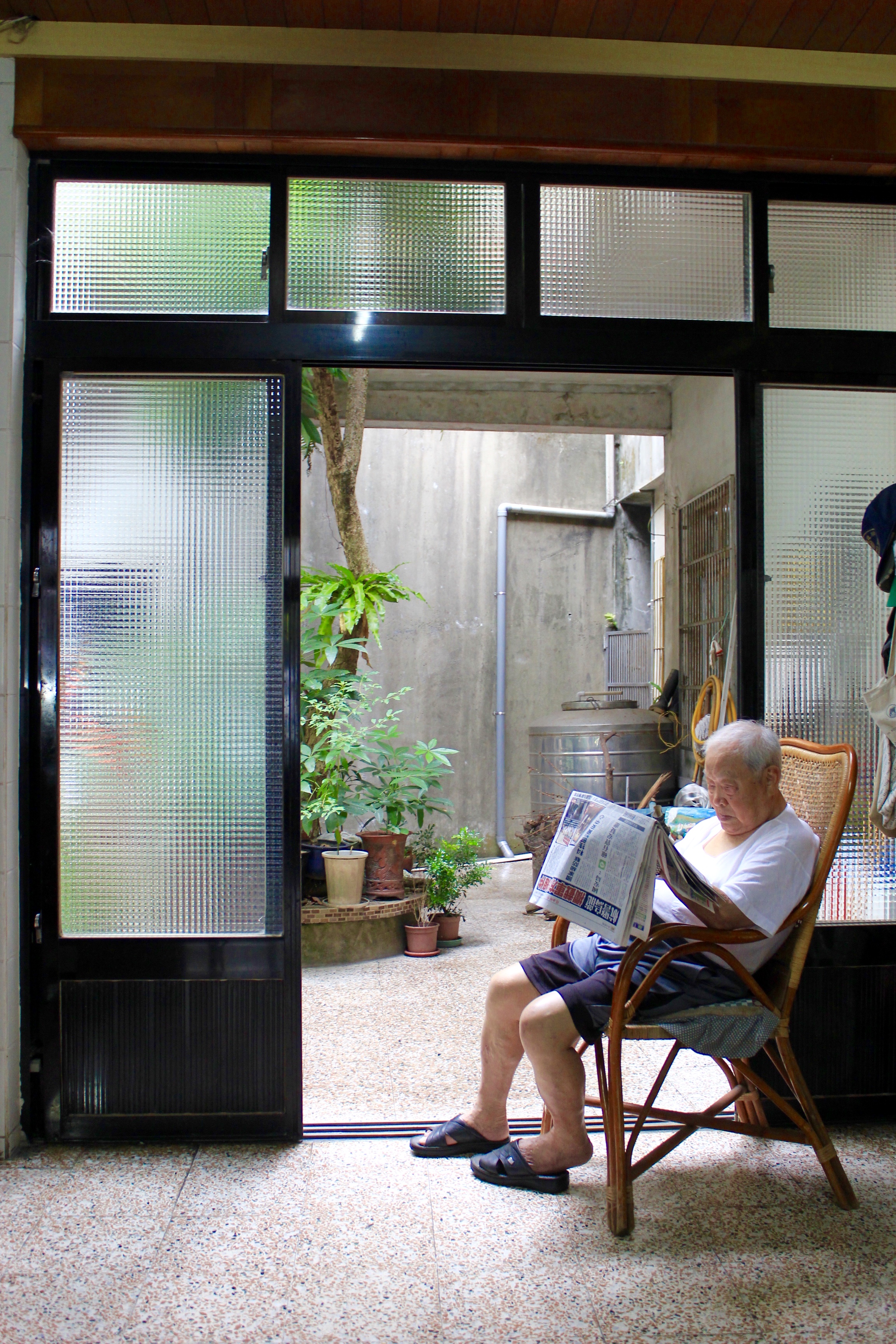 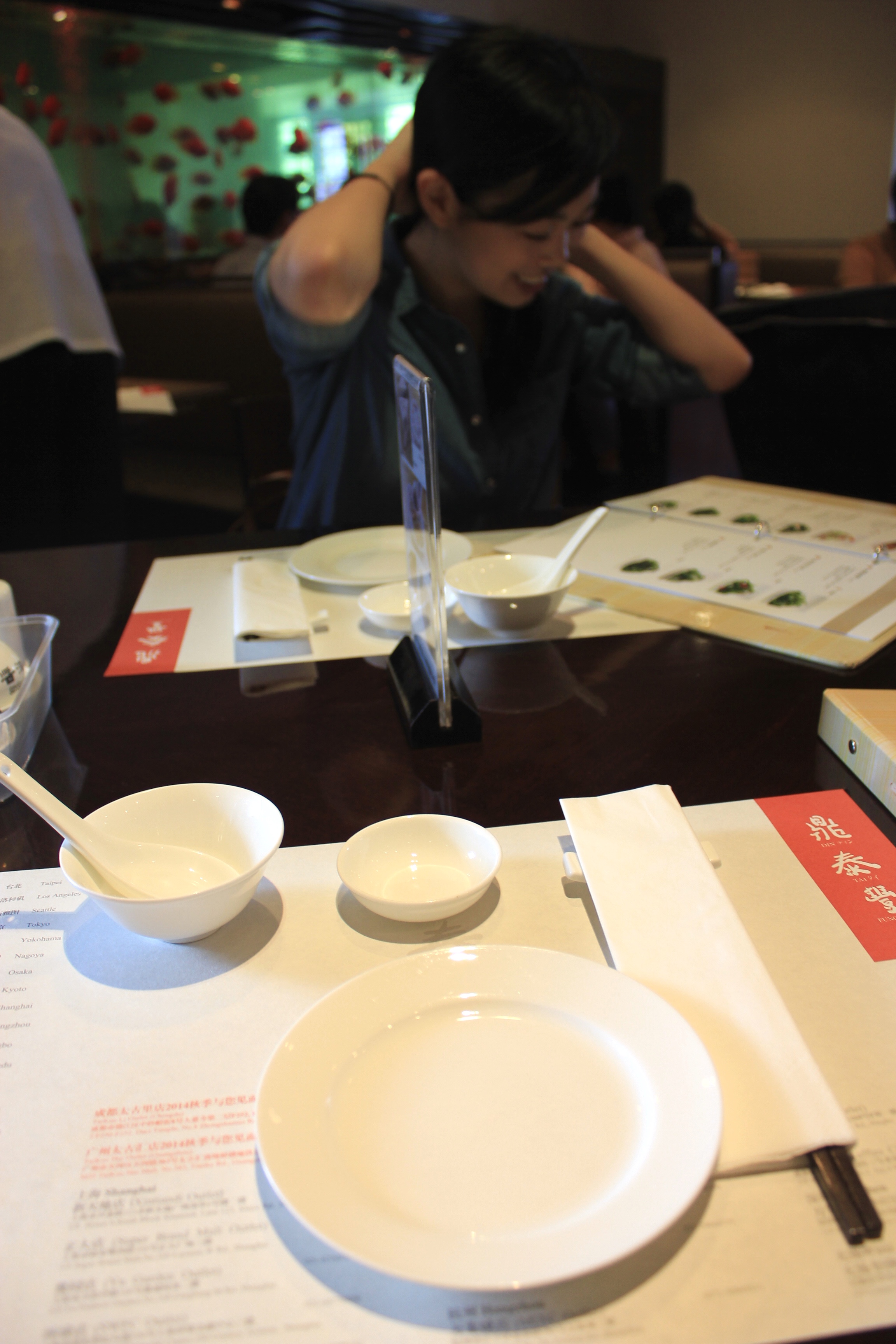 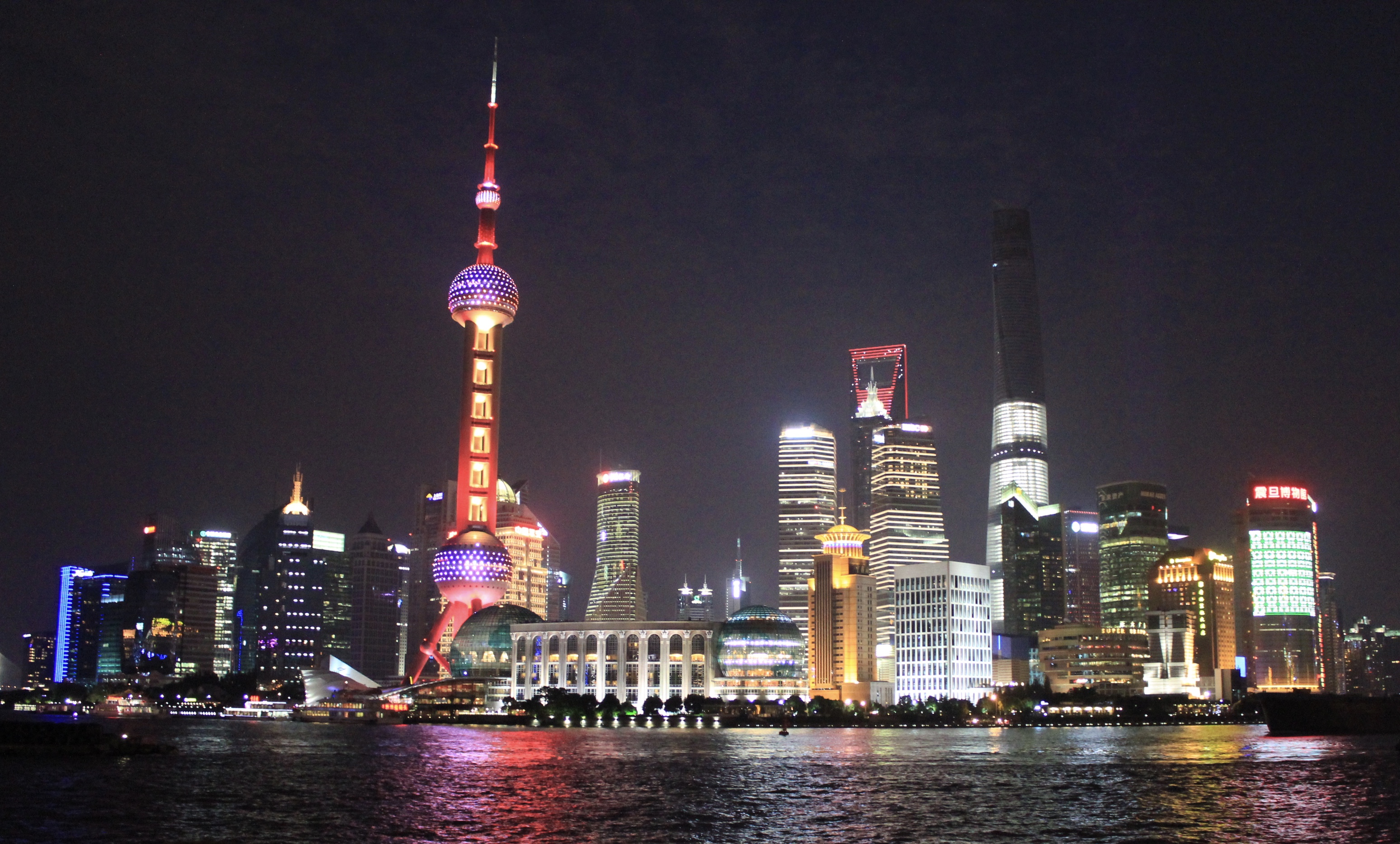 That time we were adventurous and took the long way down to SoCal through Big Sur – lots of wind and beach. 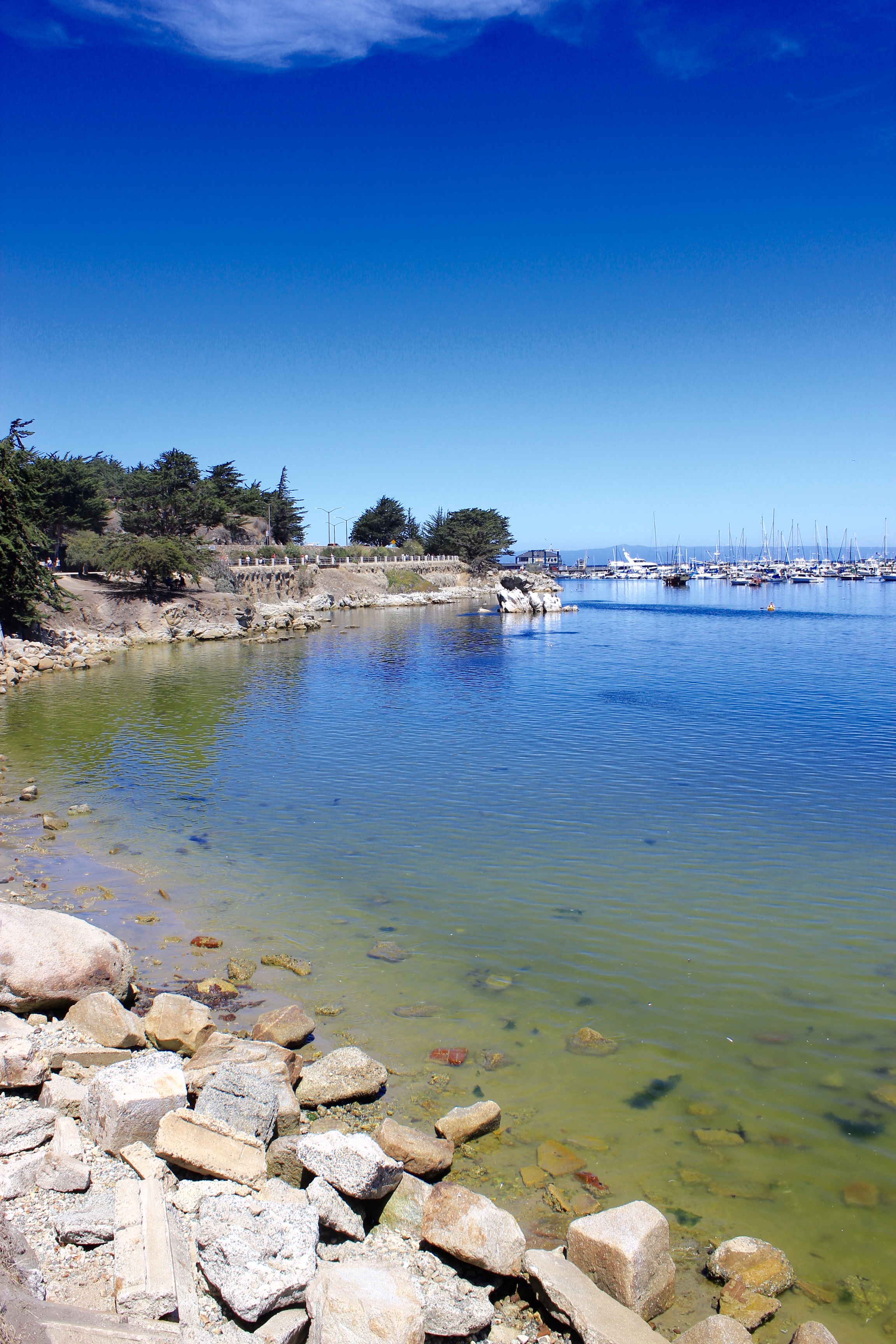 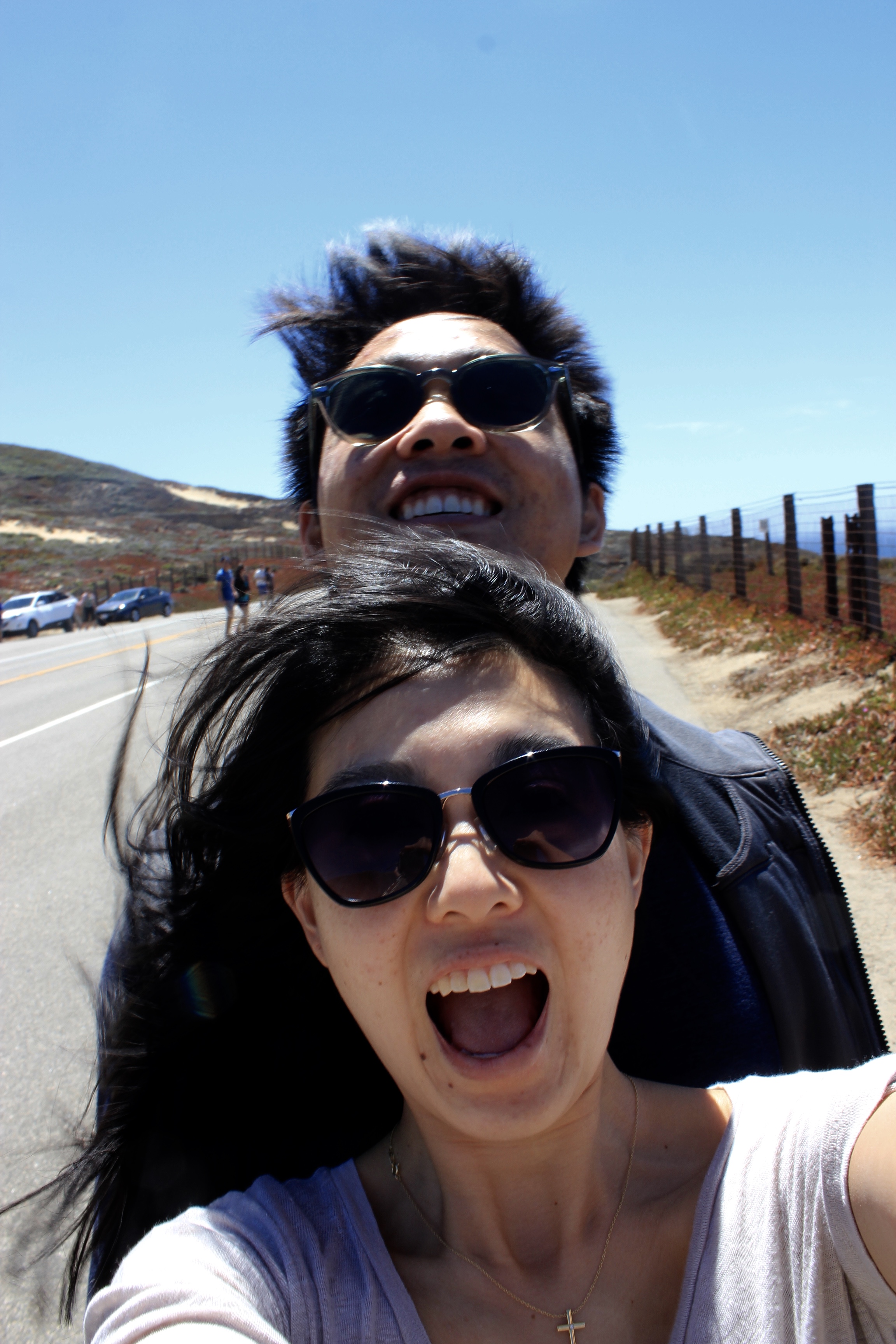 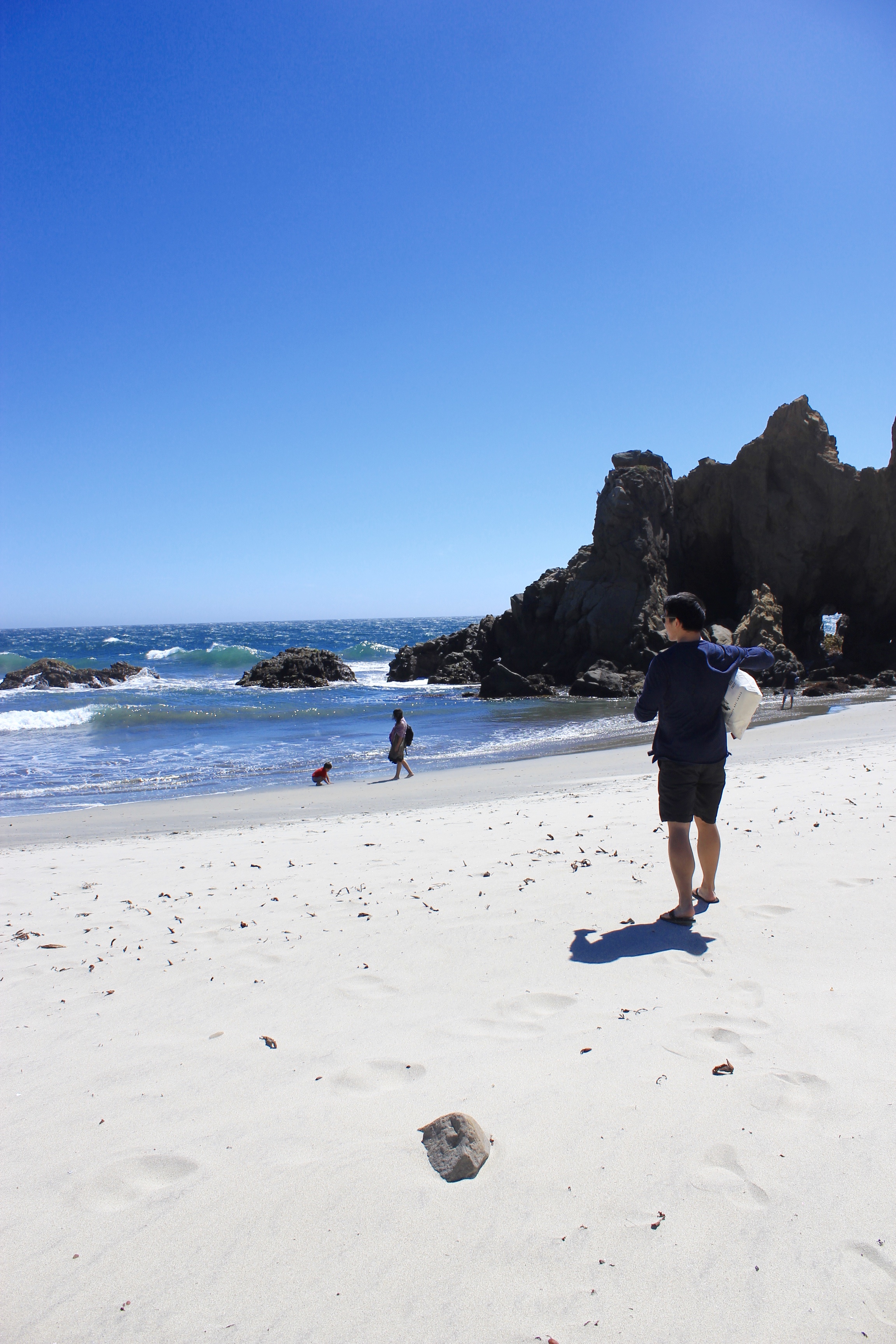 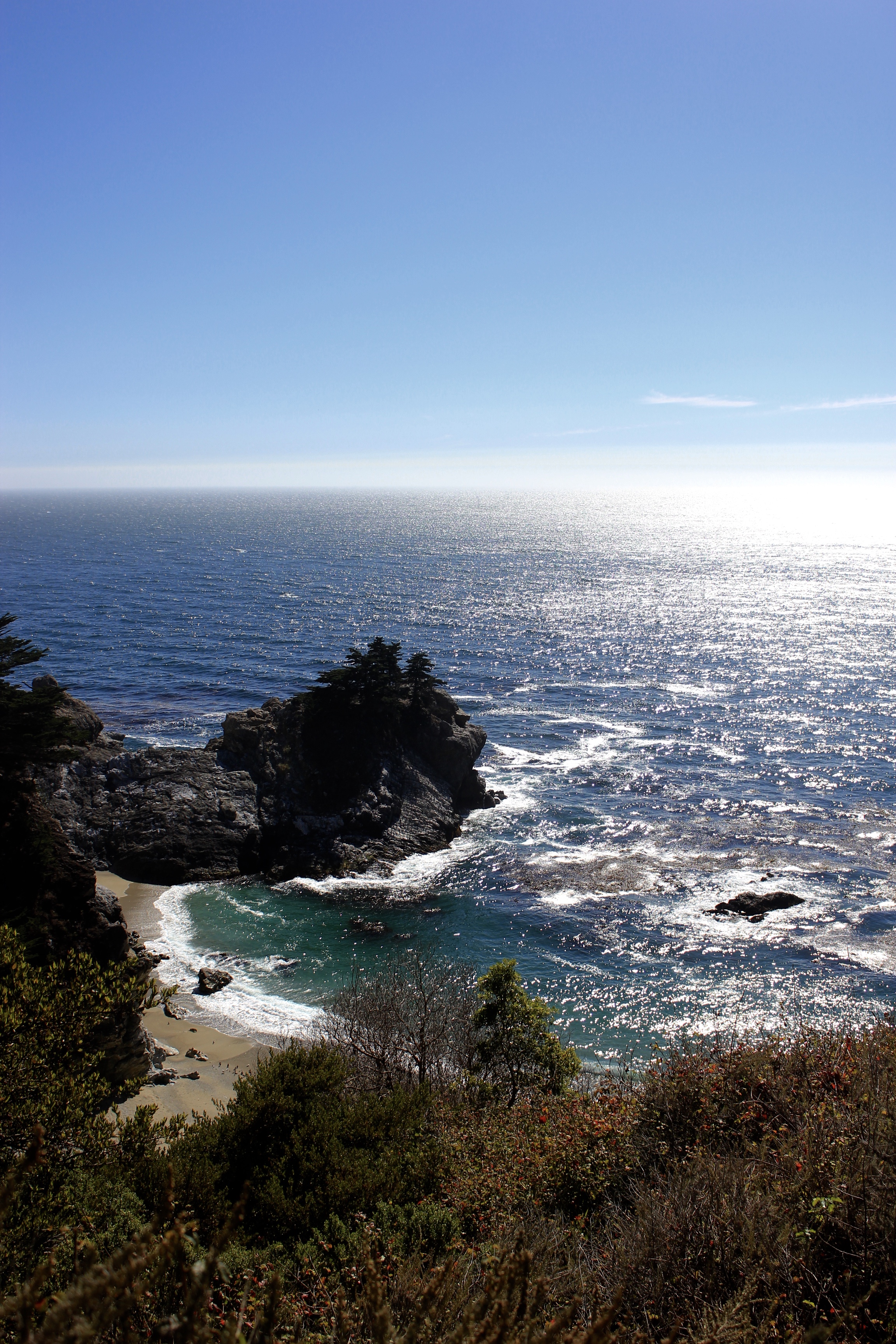 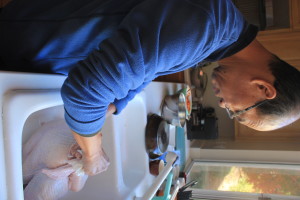 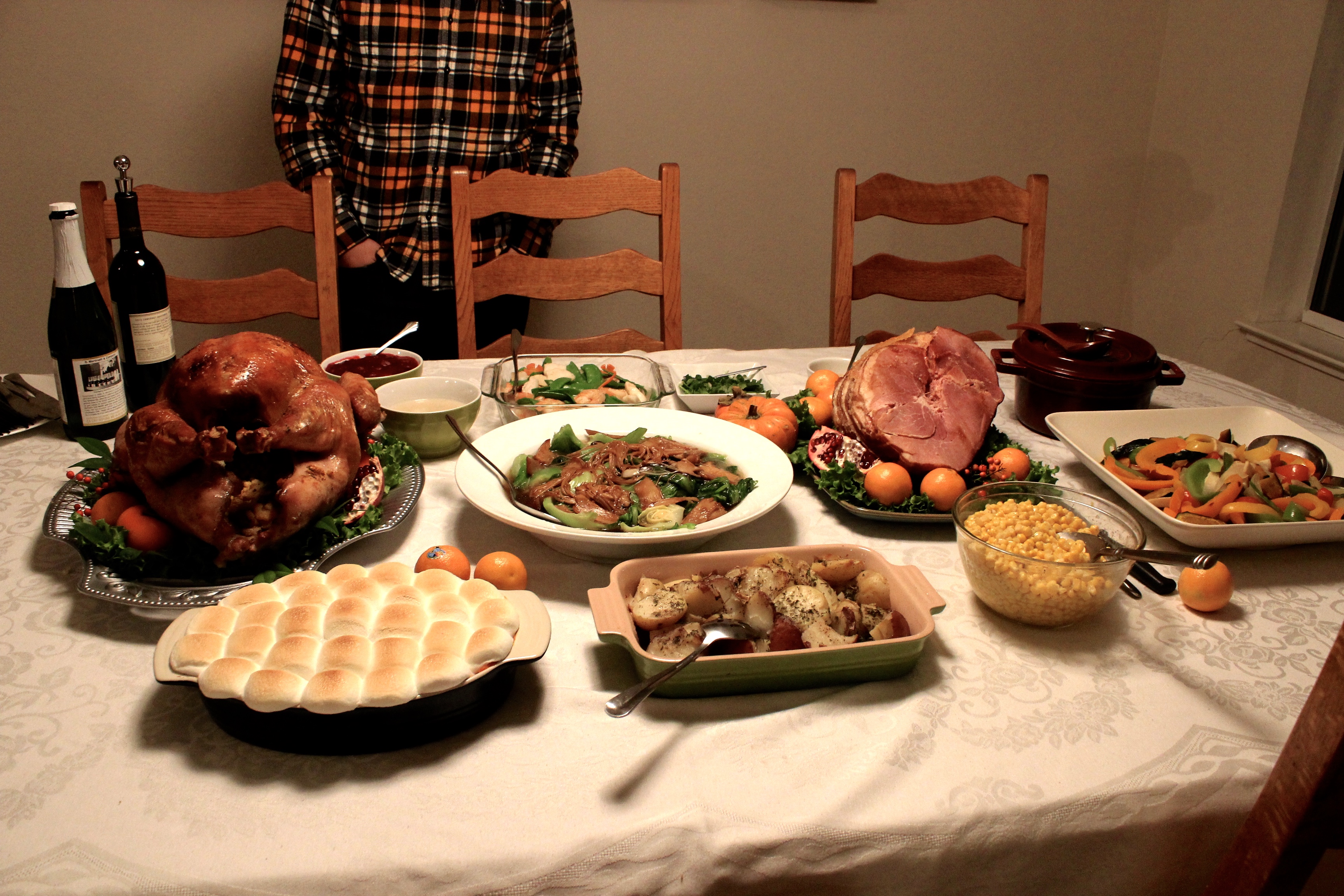 The best blueberry pancakes ever – Clinton St. Baking Company in New York. But this photo is focused on toast. My bad – note to self to work on framing and subject, because none of my other photos with the pancakes turned out well. Although this chorizo scramble was also really delicious. 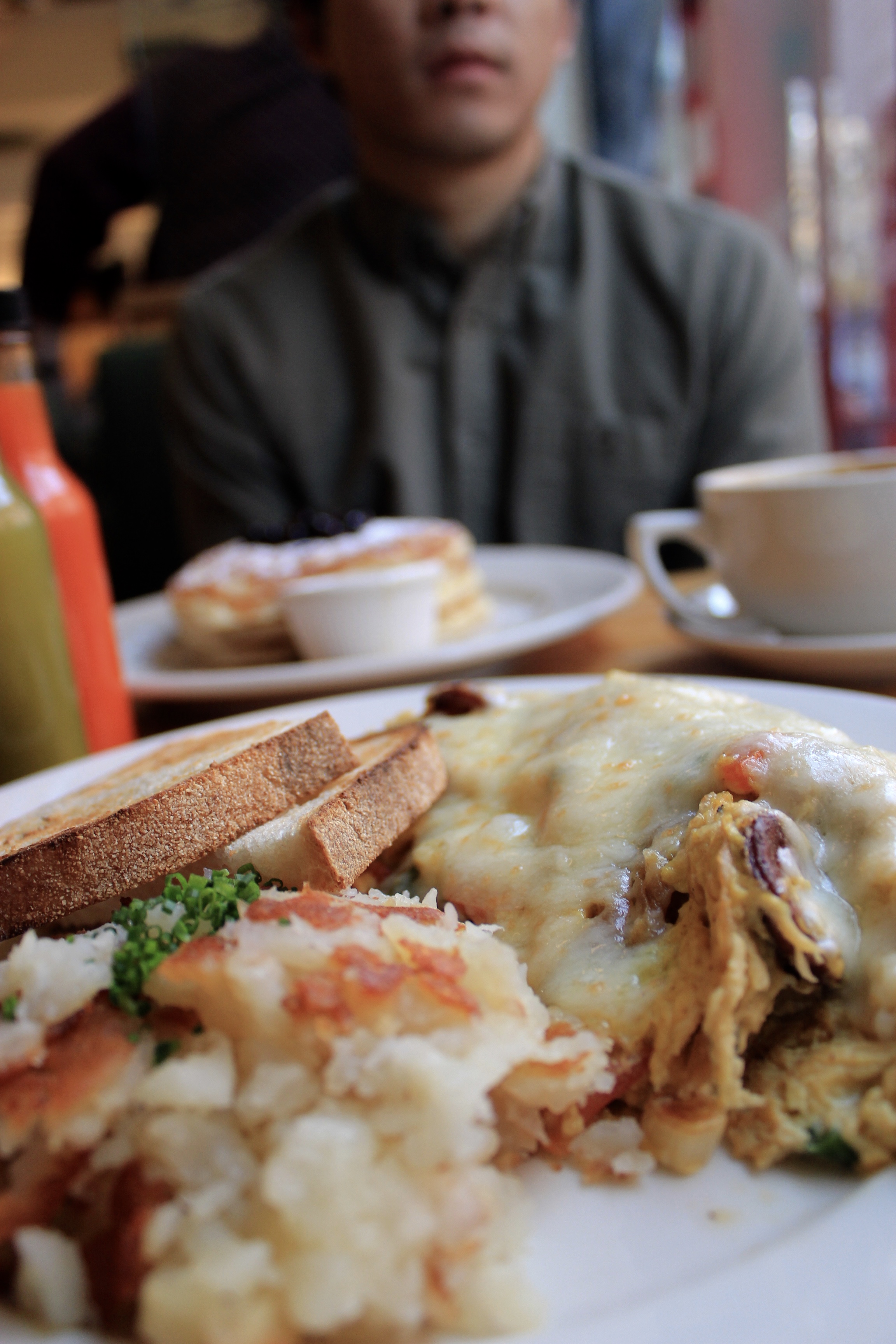 And most recently, visiting Zion National Park! You’d think that just staring at rocks would get boring after a while, but it’s so majestic and grand that it doesn’t get boring. One one of the plaques I read, it said that the river is still flowing and is still slowly eroding away parts of the rock, so years from now, the view of these rock formations will be different than what we see now. 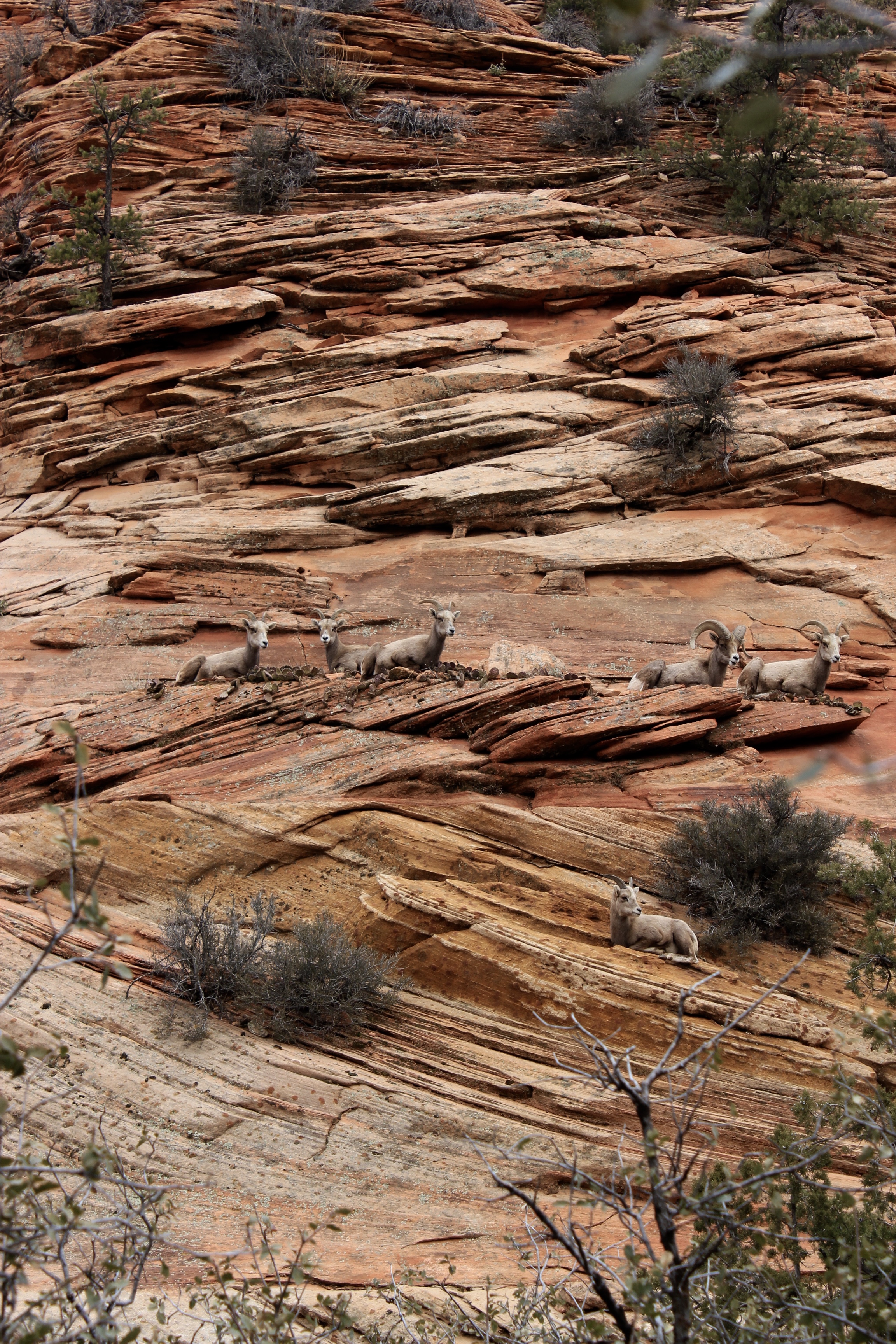 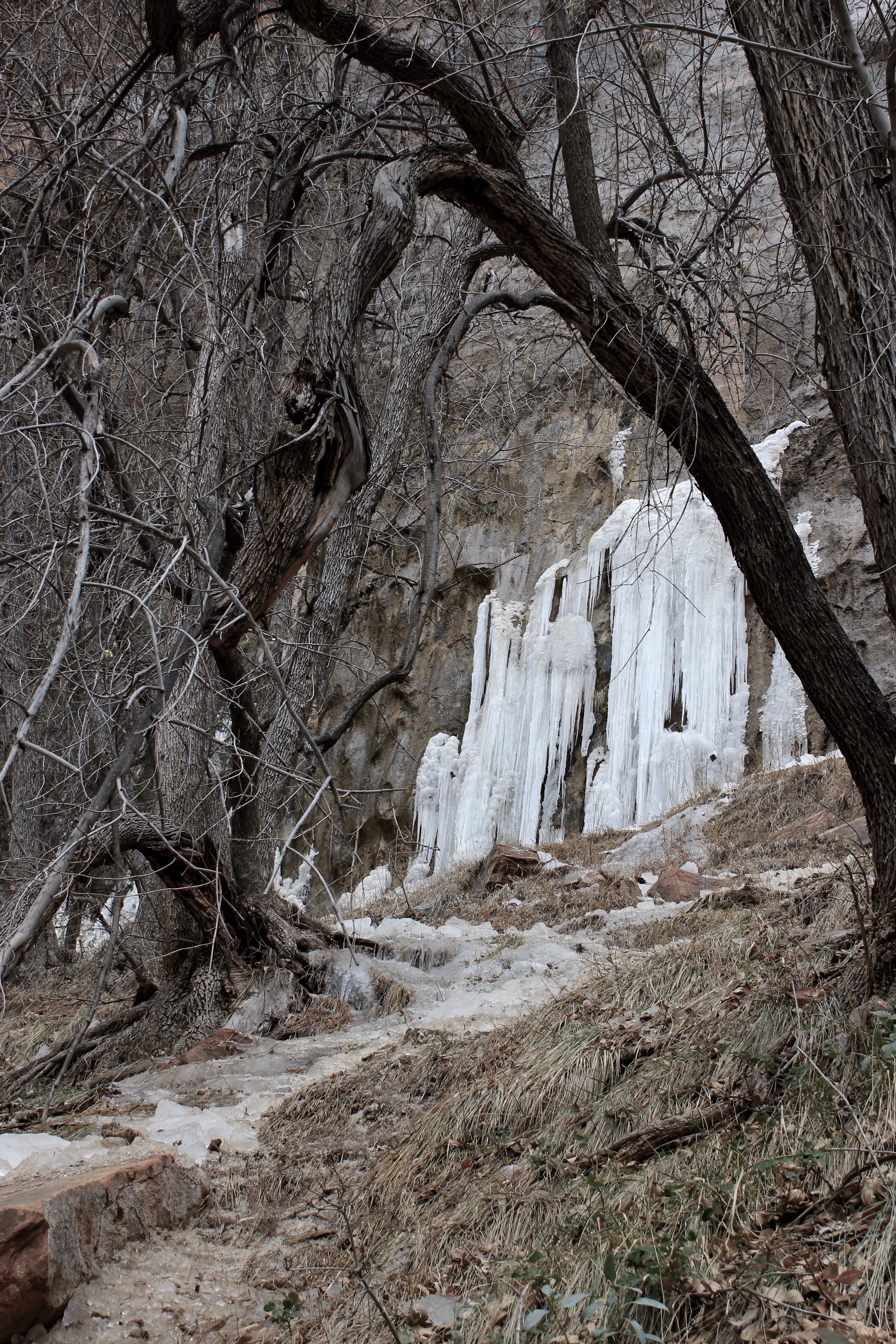 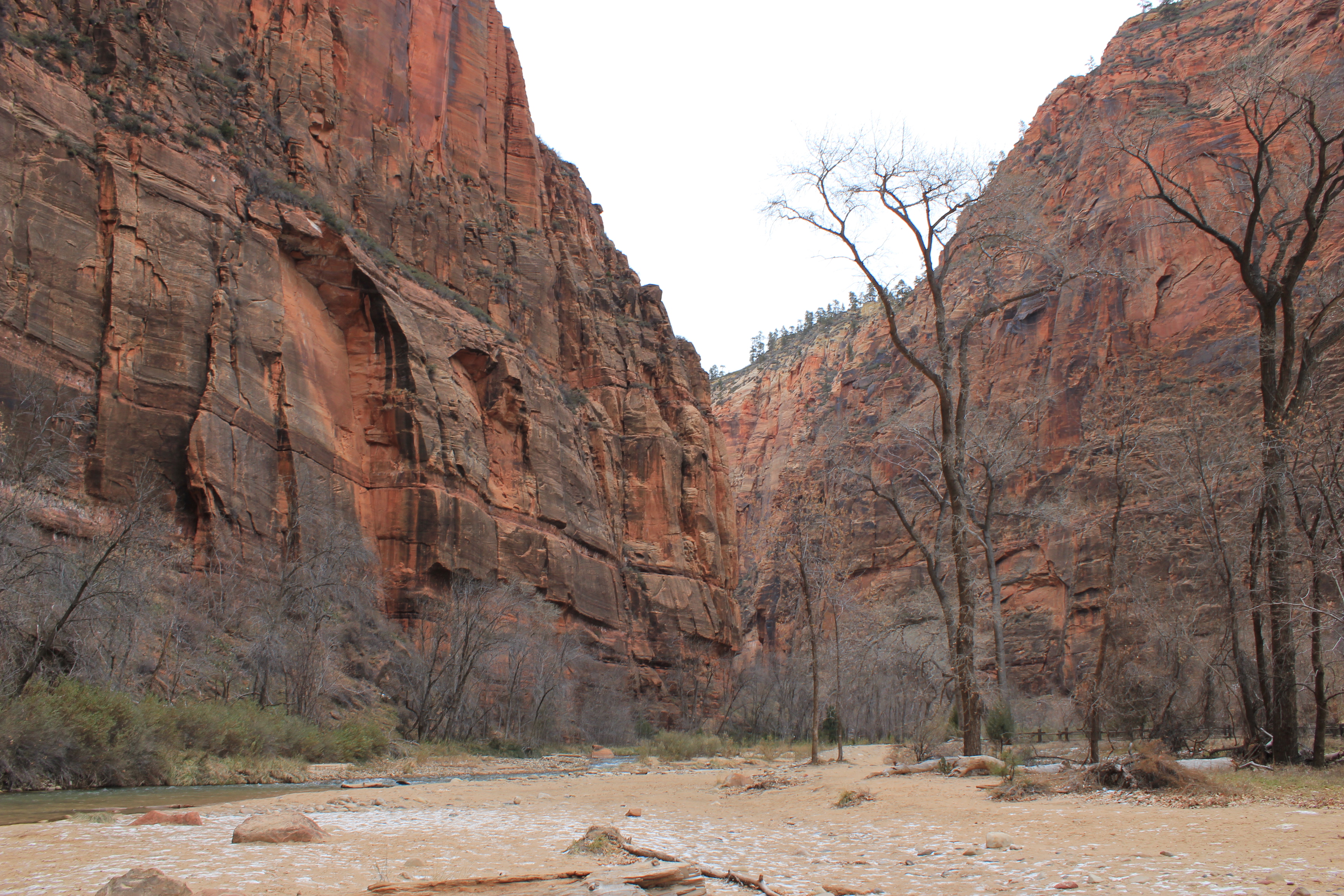 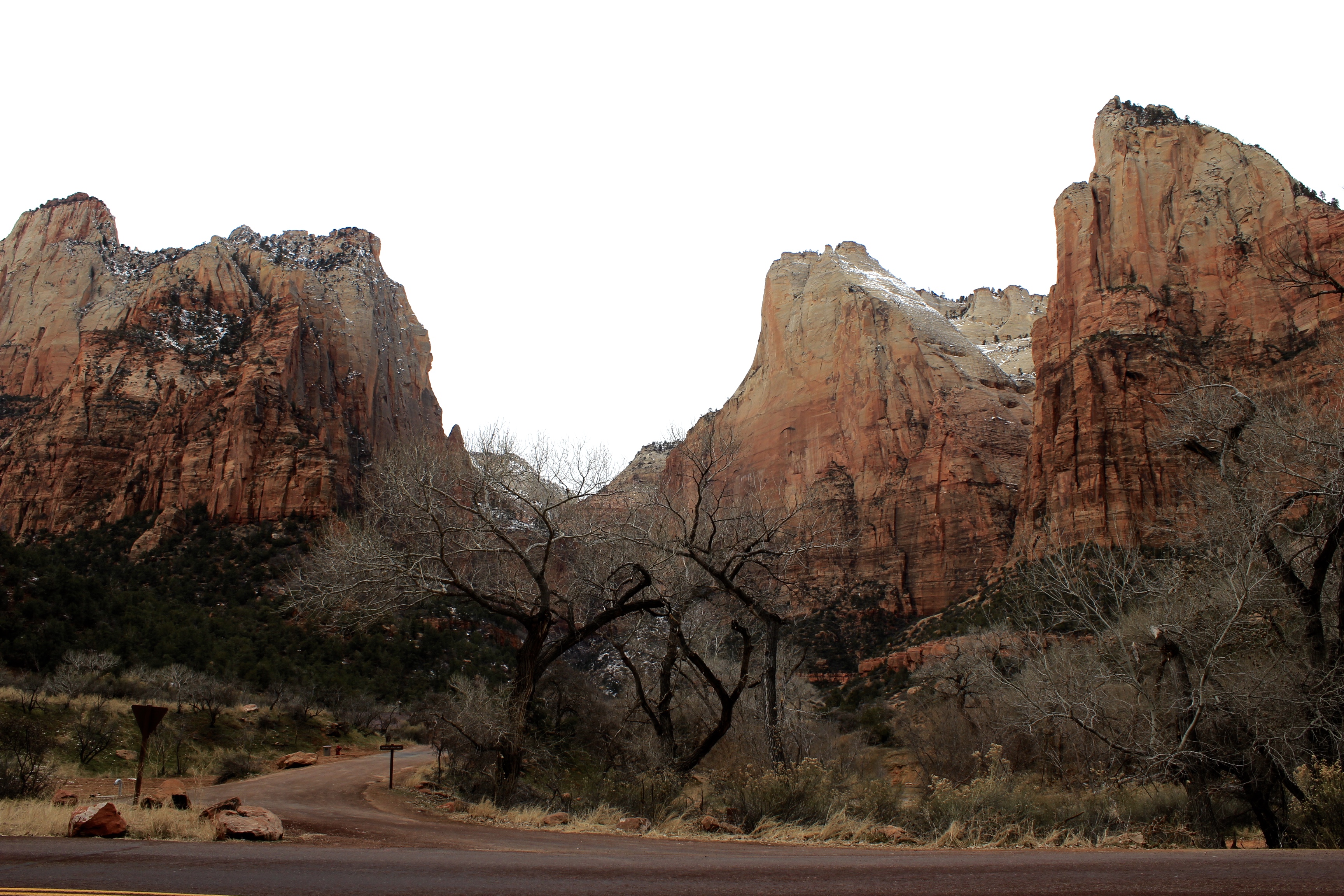 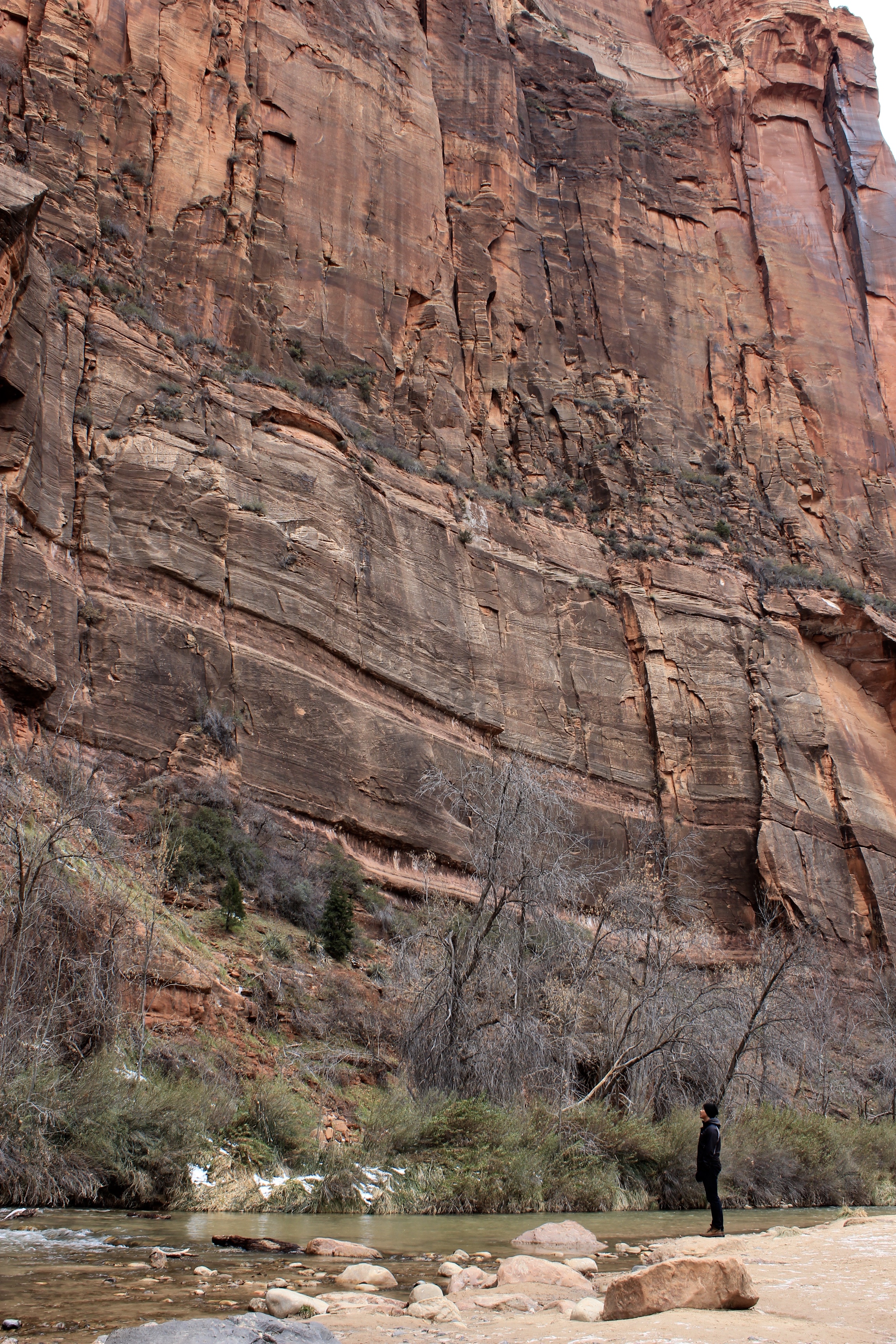 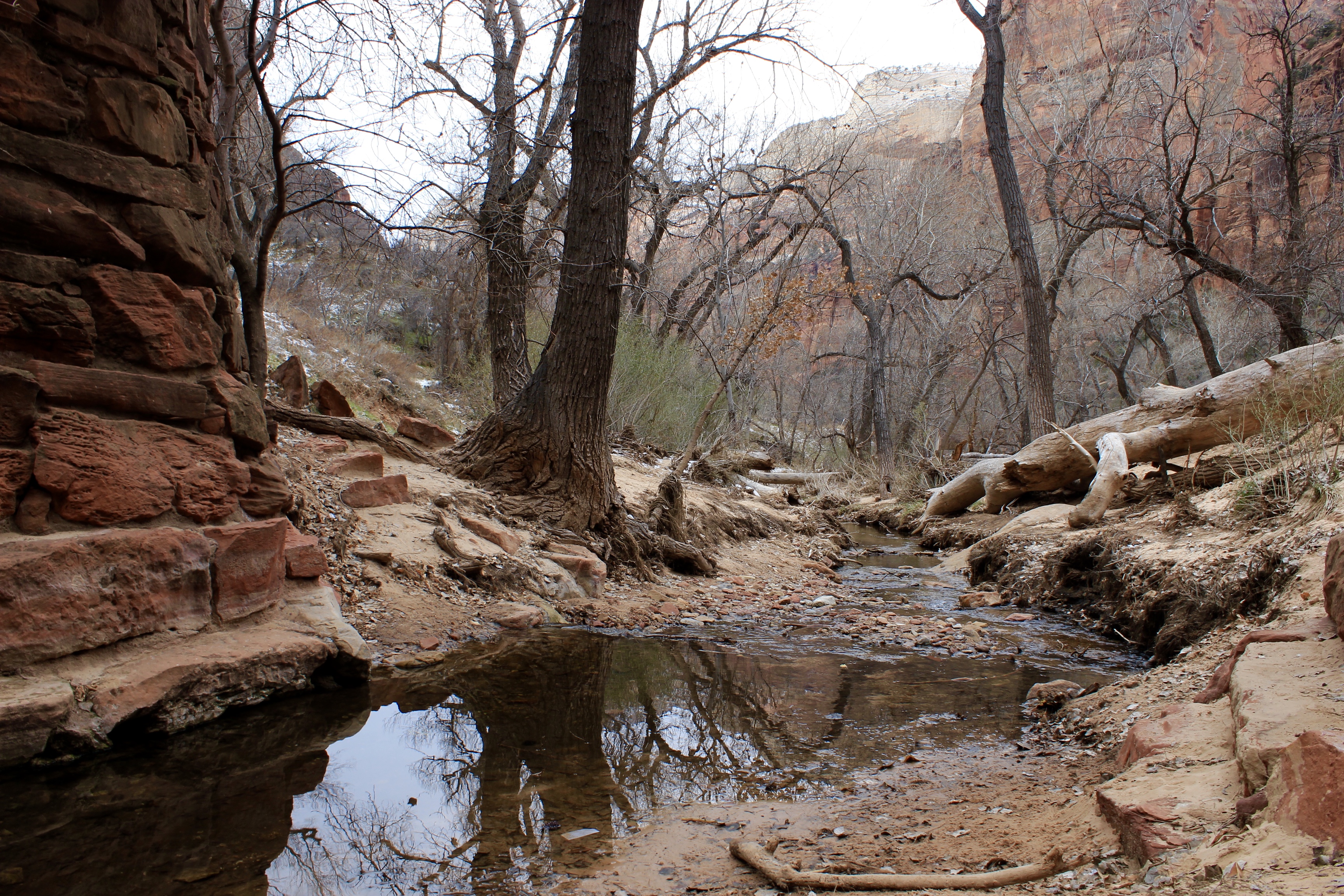